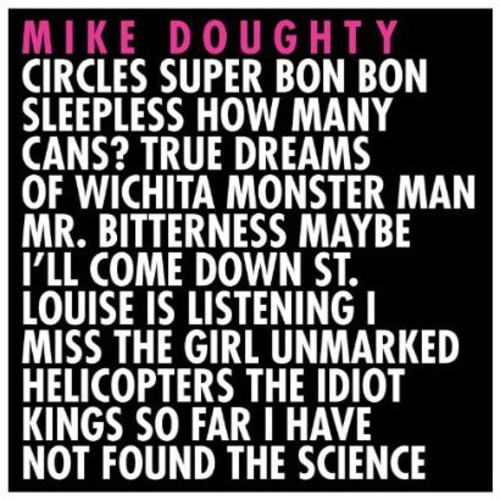 On September 17, Mike Doughty will release an album that will find him reinventing select songs originally performed by his former band, Soul Coughing. Doughty had famously eschewed the band's repertoire as he built a solo career in the years after their 2000 split. But now he's revisiting 13 of those songs, including 'Circles,' 'Super Bon Bon,' 'True Dreams of Wichita' and 'Unmarked Helicopters,' in an effort to explore his original vision when he wrote them, and before they entered the dysfunctional fray of the band.