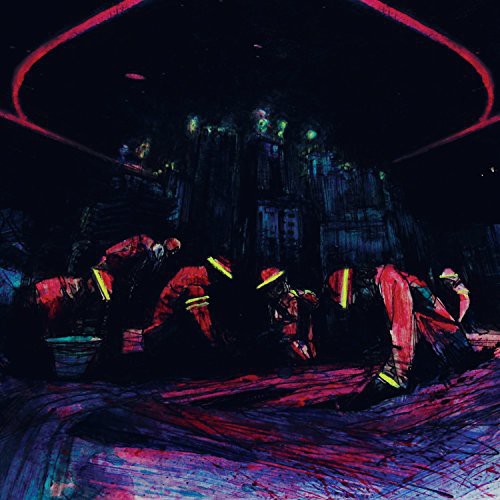 While navigating 20 years, 16 members, 25 albums, and countless tours around the world, Jacob Fred Jazz Odyssey has become an institution in modern music. Defined by evolution and change, the band has invented its own language, one that permeates JFJO s sound regardless of configuration. Although there is no Jacob or Fred, the last 20 years have indeed been a Jazz Odyssey. To celebrate the two-decade milestone, JFJO began the year by releasing Millions: Live In Denver, an exclusive Record Store Day LP. Recorded at Dazzle in the mile-high city, the album captured the band re-envisioning seven vintage JFJO songs that hadn't been performed in years. The limited edition vinyl pressing sold out in one day.

With a nod to their history in place, it didn't take JFJO long to return to the ideal that's led them to where they stand today. That is to surge forward, fearlessly and freely, in line with their creative impulses. Thus the electrifying trio of keyboardist Brian Haas, guitarist Chris Combs and drummer Josh Raymer followed their muse into ever-evolving terrain to write and record Worker. Incorporating indie and electronic music influences within their process, the 11-track effort is a meticulously crafted, intricately woven, genre-defying statement. But don't let its precision fool you: This is visceral live music, played by sentient beings. Worker probes the nexus of modern and primitive, fearlessly merging analog and digital sounds (all the bass on the album comes courtesy of a pair of Moog synths), composition and improvisation with real-time sequencing. As it's been for 20 years, JFJO's musical instincts light the way. So it goes, and rightfully so, on this perpetually inspired jazz odyssey.