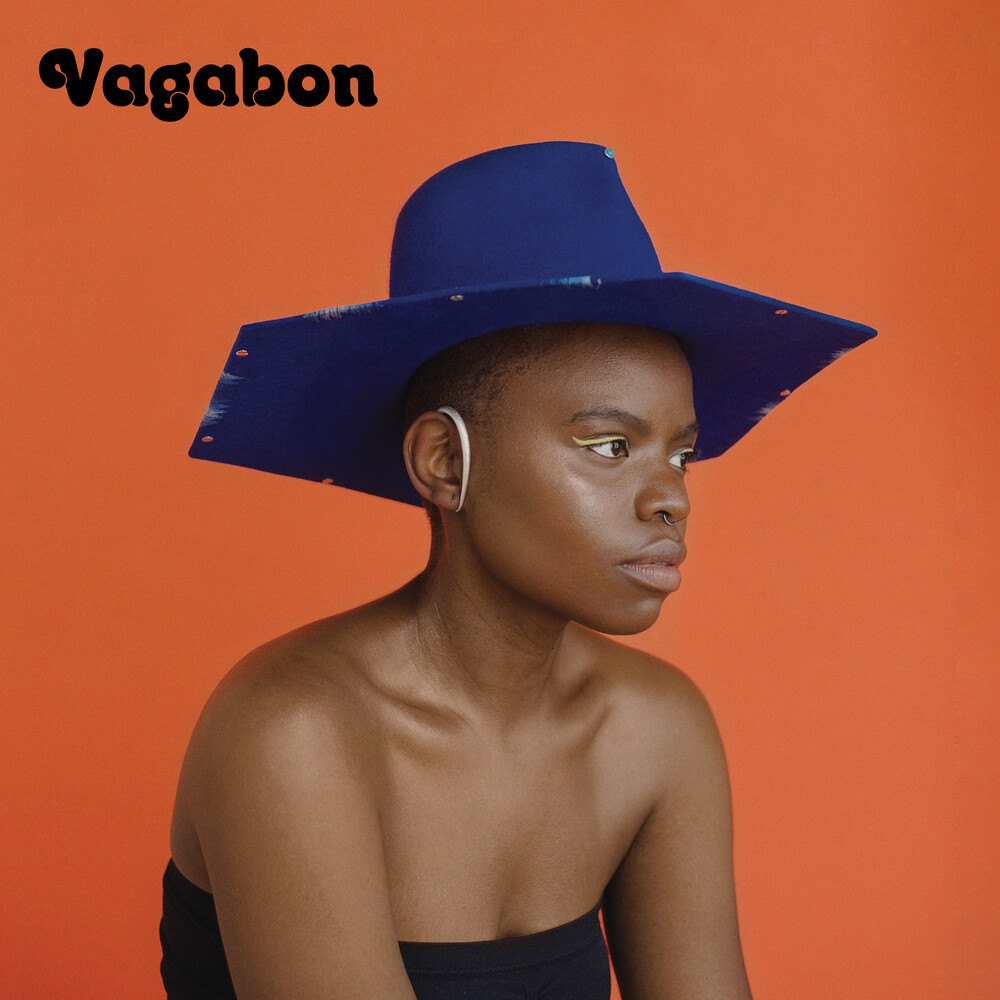 Vinyl LP pressing. 2019 release. Laetitia Tamko - AKA Vagabon - is a vocalist/musician based in New York and Los Angeles. Her debut album was released in February 2017 and received glowing accolades from NPR, Pitchfork, New York Times and more. Throughout 2017-18 she toured globally, performing with artists like Courtney Barnett and Julien Baker; making festival appearances at Pitchfork Music Festival, Primavera, and Noise Pop; and performing at Getty Museum in Los Angeles, Lincoln Center in New York and Junior High in Los Angeles. This album is her debut release for Nonesuch Records. Tamko produced the album and played most of the instruments on 10 songs that display an extraordinary progression in the richness of her voice and a palette of sounds widened to include brass, strings and synth flourishes. It's a beautifully spectral result, floating in a space between Nina Simone, TV on the Radio, and early 4AD. The album was mixed by John Congleton (Sharon Van Etten, St. Vincent) and features guest appearances from Sasami, Jay Som, Julie Byrne and Meg Duffy (Hand Habits).