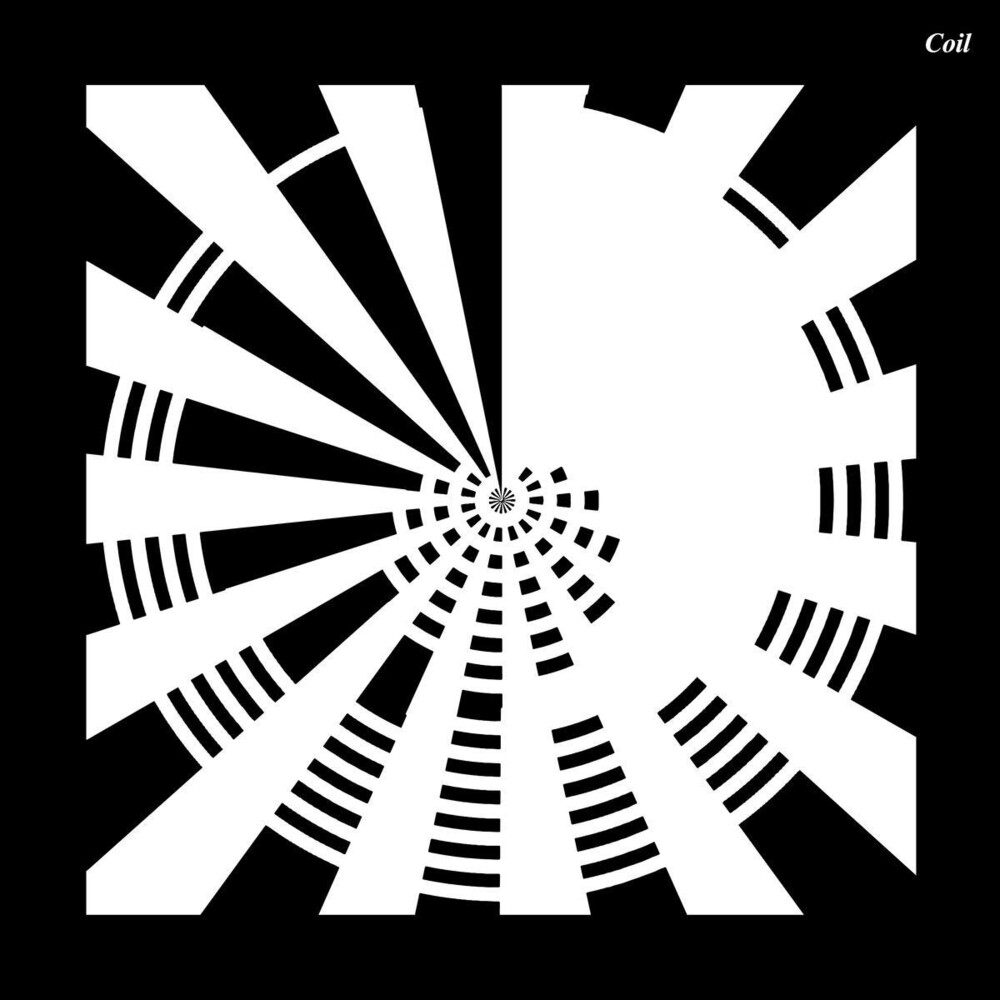 Queens Of The Circulating Library stands alongside Time Machines and Nurse With Wound's Soliloquy For Lilith as a post-industrial pinnacle of sensory-warping long-form drone. Crafted by the distilled duo of Thighpaulsandra and John Balance, the 49-minute piece unfurls in swirling, cyclical waves, tidal as much as textural, channeling the spirit of levitational minimalism pioneered by La Monte Young. Touted as the first part in "a continually mutating series of circulating musickal compositions" upon it's initial release in 2000, the album remains a compelling case study in Coil's exceptional capacity for mutation and extremes.The theatrical introductory monologue delivered by Thighpaulsandra's mother - a career opera singer, in her 80's at the time of recording - sets the stage for a grandiose ascension. Written by Balance, the text is declamatory but dreamlike, refracted through megaphone echo: "Return the book of knowledge / Return the marble index / File under "Paradox" / The forest is a college, each tree a university." As her voice fades, the lulling synthetic infinity deepens, congealing into transient crests of volume and haze, like slow-motion surf misting in moonlight. Thighpaulsandra describes their aesthetic intention as a "bliss out," static but shape-shifting, an amniotic drift towards an eternal vanishing point. A supreme sonic embodiment of the slogan on the sleeve of Time Machines, two years prior: "Persistence is all."