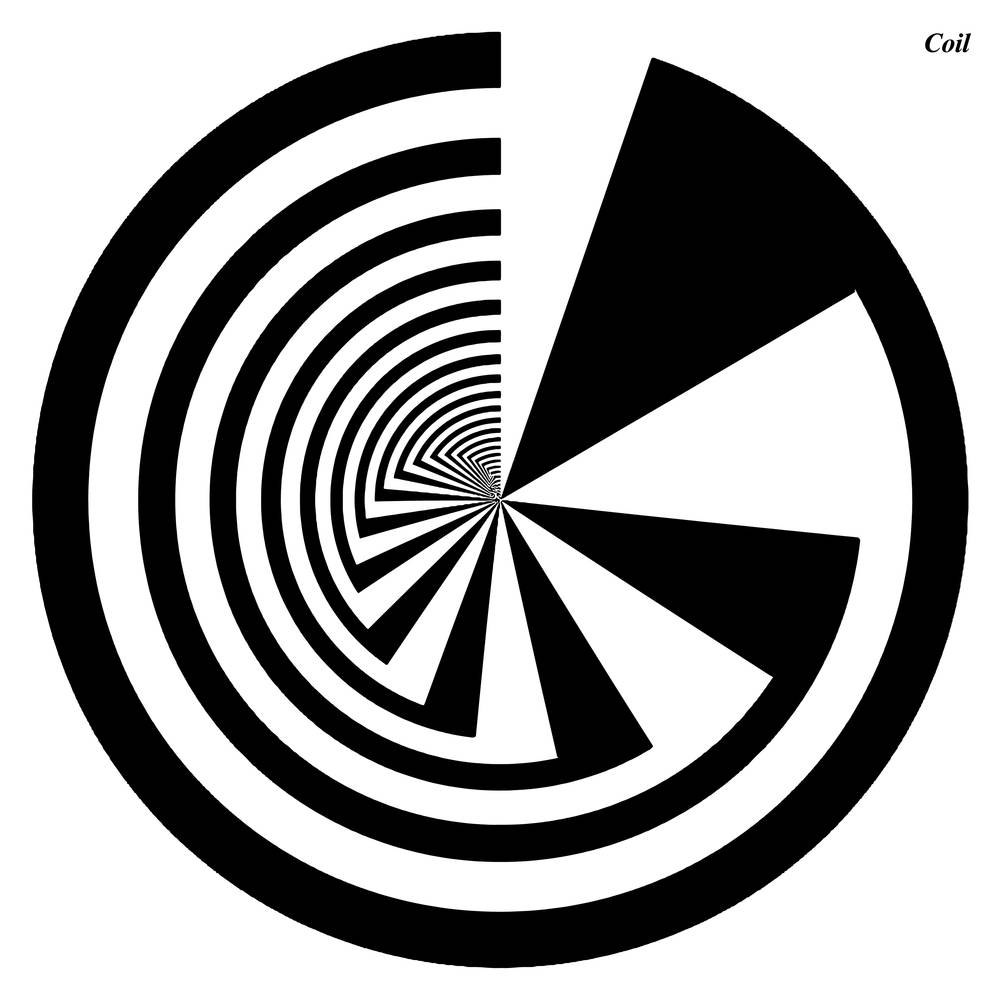 The turn of the millennium ushered in an apex visionary phase for English esoteric duo Coil. Relocating from the city to the coastal quiet of Weston-super-Mare freed them to follow even more fringe obsessions, fully untethered from peer influence. During a single six-month stretch in 2000 they released the devious underworld sequel to Music To Play In The Dark, arcane drone summit Queens Of The Circulating Library, and a malevolent hour-long synthesizer exorcism prophetically titled Constant Shallowness Leads To Evil. This latter work remains one of the group’s most miasmic and mind-expanding creations, on par with Time Machines–a sustained divination of shuddering, psychoactive noise, rippling with the motion sickness of an all-seeing eye.