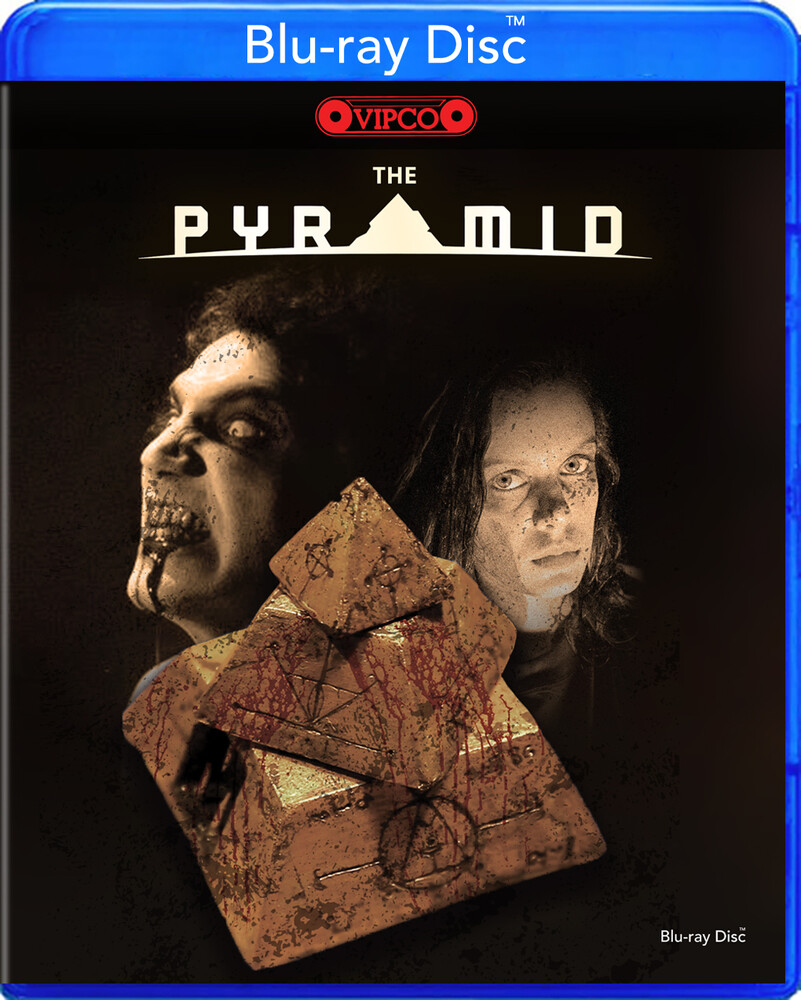 In the tradition of horror movie greats such as Hellraiser, Black Sabbath and Suspiria comes THE PYRAMID, a terrifying anthology of four episodes connected by an infernal object: a bizarre pyramid that comes into the world to spread madness, death and destruction. Through the centuries the pyramid has been the focus of terrible happenings... now it has returned and opens the door to a series of terrible and unstoppable events which leads the human race to the verge of extinction. Solid objects coming to life, demonic possessions, monstrous creatures, the living dead, mysterious portals, and catastrophic events: that's what you'll find in THE PYRAMID. THE PYRAMID is an ambitious project born from the collaboration of five young independent Italian directors - Alex Visani, Antonio Zannone, Luca Alessandro and the duo of Roberto Albanesi & Simone Chiesa - as an acknowledgment of the strength and passion of the independent Italian horror film scene. Filmed in diverse locations throughout Italy, THE PYRAMID is both a new modern masterpiece and a tribute to the classic horror films of the past.