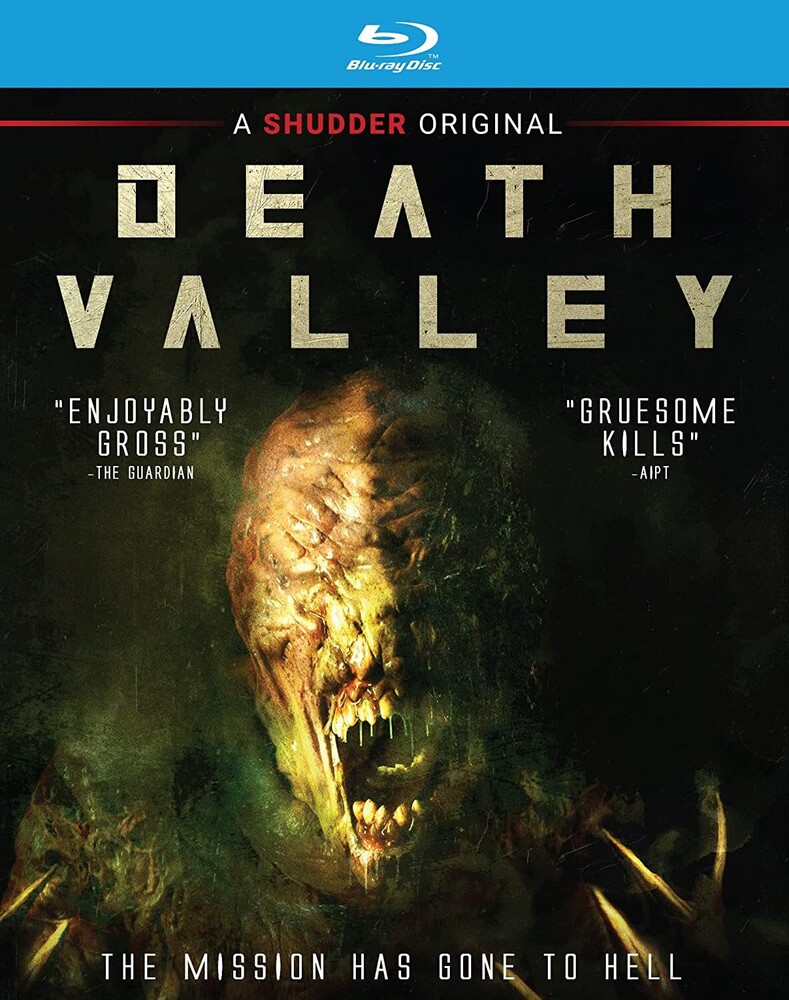 For the mercenary commando team, the mission was clear: Breach an underground research facility, extract sensitive bioweapon data, and do it ahead of a ruthless terrorist militia with the same goal. They'd face an even greater peril than the rival soldiers, though, since the corridors were stalked by the product of those forbidden experiments... and it hungered. Striking horror-actioner stars Jeremy Ninaber, Ethan Mitchell, Kristen Kaster, Matt Daciw. 91 min. Widescreen; Soundtrack: English.