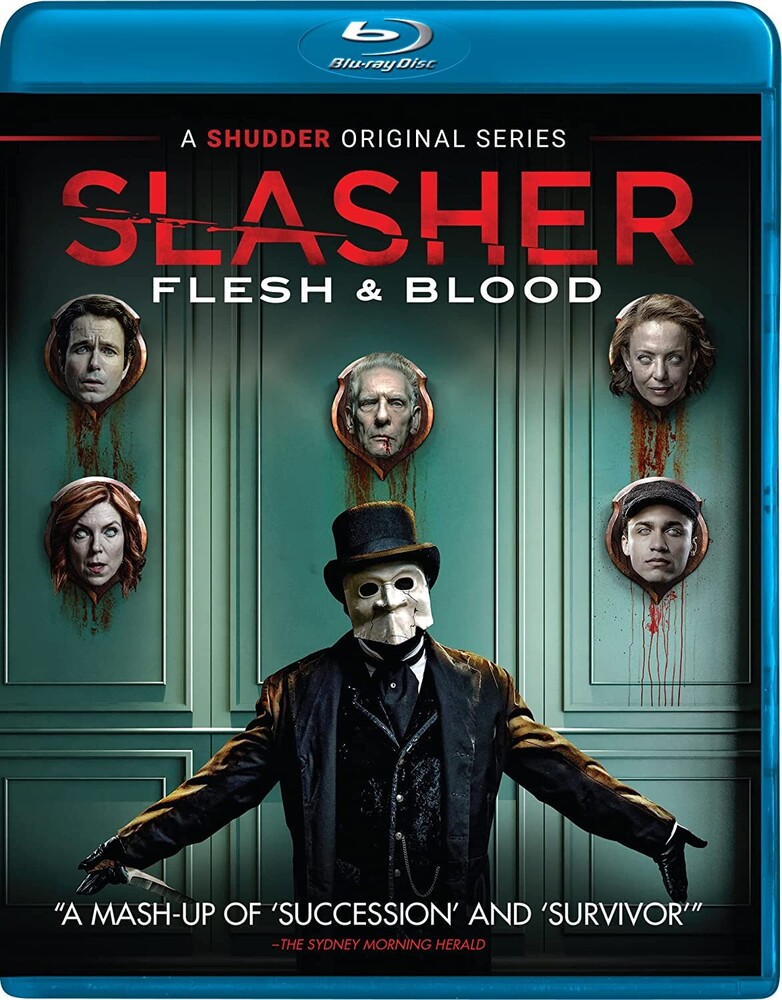 In the fourth season-and first on Shudder-misanthropic patriarch Spencer Galloway (David Cronenberg) gathers his resentful clan to his island home for a series of cruel games to determine which one will become the sole recipient of his estate. Add to that, an unknown killer is stalking the isle, doing their best to narrow the field. Also star. Rachael Crawford, Chris Jacot, Paula Brancati, Sabrina Grdevich, Alex Ozerov, Corteon Moore, Nataliya Rodina also star. 8 episodes on 2 discs. 6 2/3 hrs. Widescreen; Soundtrack: English.