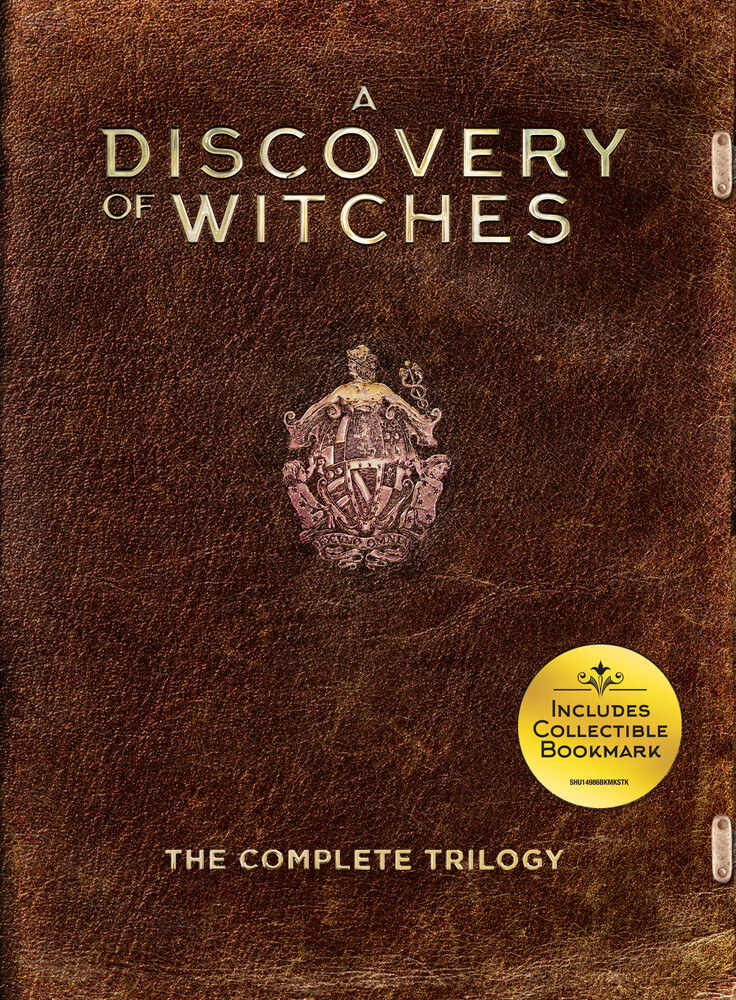 Discovery of Witches, A: Complete Trilogy - Adapted from Deborah Harkness' best-selling trilogy of novels, A DISCOVER OF WITCHES is a bold and romantic thriller that uncovers a secret underworld of vampires, witches and daemons hiding in plain sight for fear of persecution by humans. Brilliant historian Diana Bishop is a witch denying her own heritage. But when she unexpectedly calls up an ancient, betwitched manuscript from Oxford's Bodleian Library, she finds herself thrown into the heart of a dangerous mystery - and into the path of the enigmatic geneticist and vampire Matthew Clairmont. Across three distinctive and gripping seasons, Diana and Matthew's quest to solve the mystery of the book and their own long-prophesied connection to it throws them into the path of dangerous enemies. Season 2 takes them back to the 16th century, crossing paths with historical figures Diana thought she could only dream of meeting, as she comes into her own incredible power. In season 3, Diana and Matthew must try to make scientific breakthroughs into a terrible disease that affects their own family, deal with huge loss, new beginnings, and old foes, as their journey takes them towards a thrilling and incendiary conclusion.