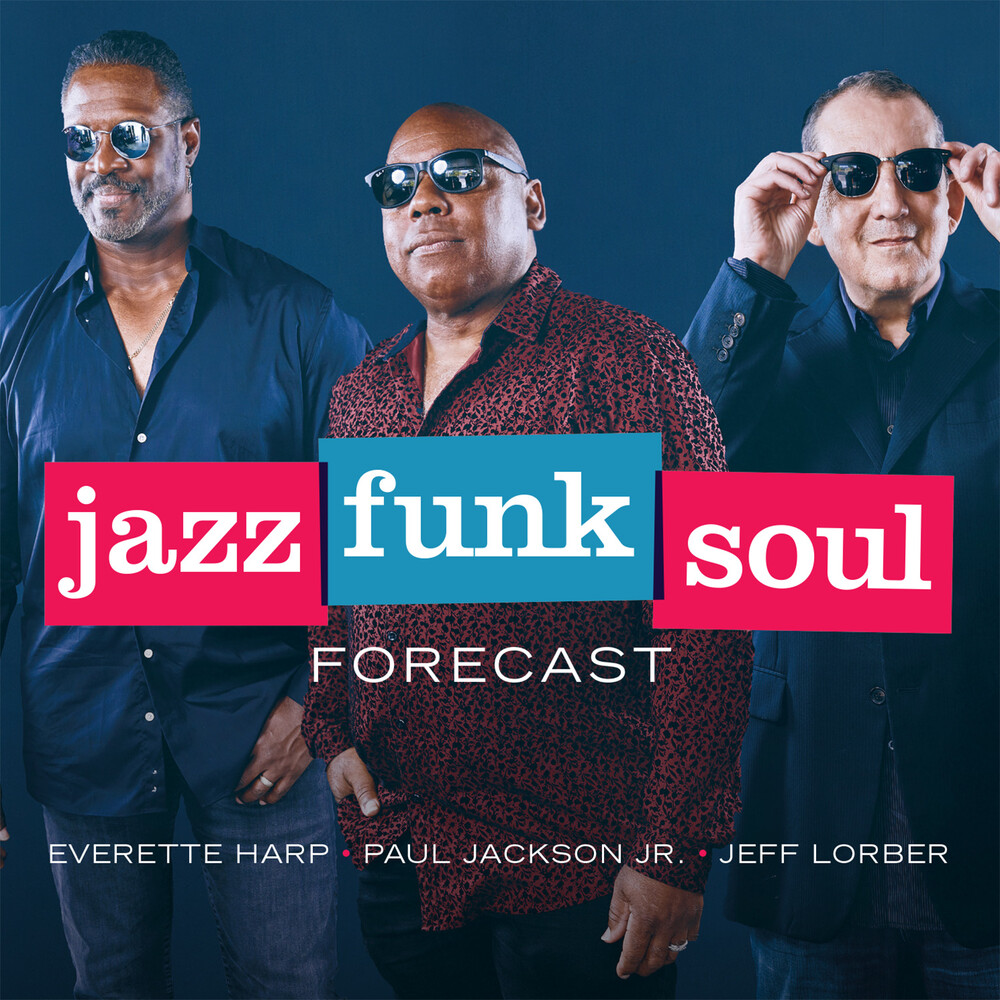 The leaders of Supergroup Jazz Funk Soul are three of the most important Contemporary Jazz hit makers on the scene today: Jeff Lorber, Everett Harp and Paul Jackson, Jr. - artists and producers responsible for selling millions of albums and scoring more than 50 #1 Smooth Jazz radio hits! As a touring ensemble, they are wowing audiences from coast to coast. Grammy Winner Jeff Lorber is famous for launching the career of Kenny G and his productions and collaborations with such greats as Dave Koz, Janet Jackson, Lalah Hathaway and Miles Davis! Grammy Nominated Paul Jackson, Jr. Is one of the world's most sought after guitarists, having been featured on Michael Jackson's Thriller, many Whitney Houston hits, and much more. Grammy Nominated Everette Harp has recorded and shared the stage with such musical giants as Aretha Franklin, Luther Vandross, Billy Joel and Patti LaBelle. Jazziz magazine hails his "amazing virtuosity" and JazzTimes calls him "a rare talent." Forecast is overflowing with soaring saxophone solos, brilliant guitar riffs, super funky piano solos and incredibly compelling melodies. Highlights include the soon to be hit single, "Hustle," the super funky, "Fish Grease," the hearfelt tribute, "CSL (For Charles Samuel Loeb)," and much more !!