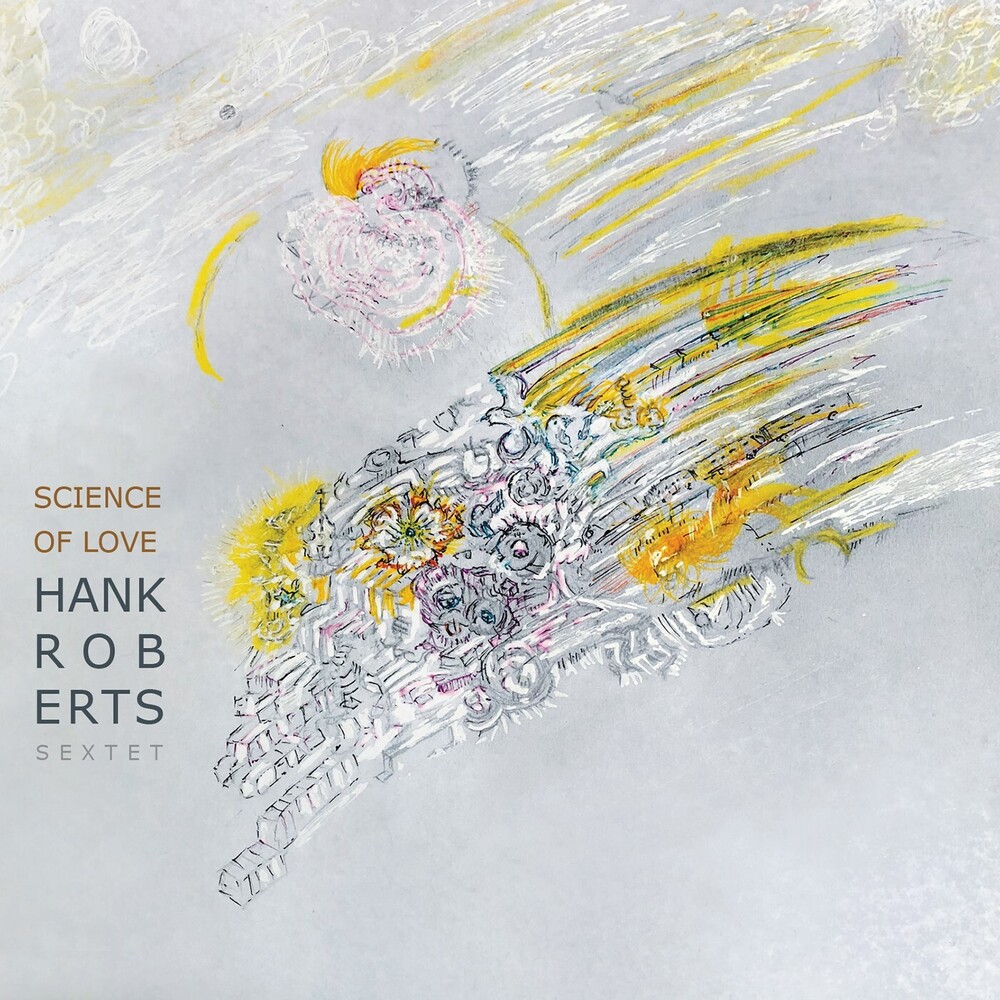 Roberts's new recording, Science of Love, finds the longtime stalwart of the creative Downtown music scene returning to New York City, after raising a family in Ithaca, NY, in an effort to rekindle the vital, creative energy that only the metropolis can provide. Roberts discovered inspiration in droves, which allowed him to create a unique program of original music unlike anything he had done in the past. // Of course, Roberts has been well known for playing alongside music greats, like Bill Frisell, Tim Berne, and Joey Baron. He has also put together singular and celebrated ensembles of his own that cover a wealth of musical ground, including folk, rock, modern classical, gospel, and world music influences.