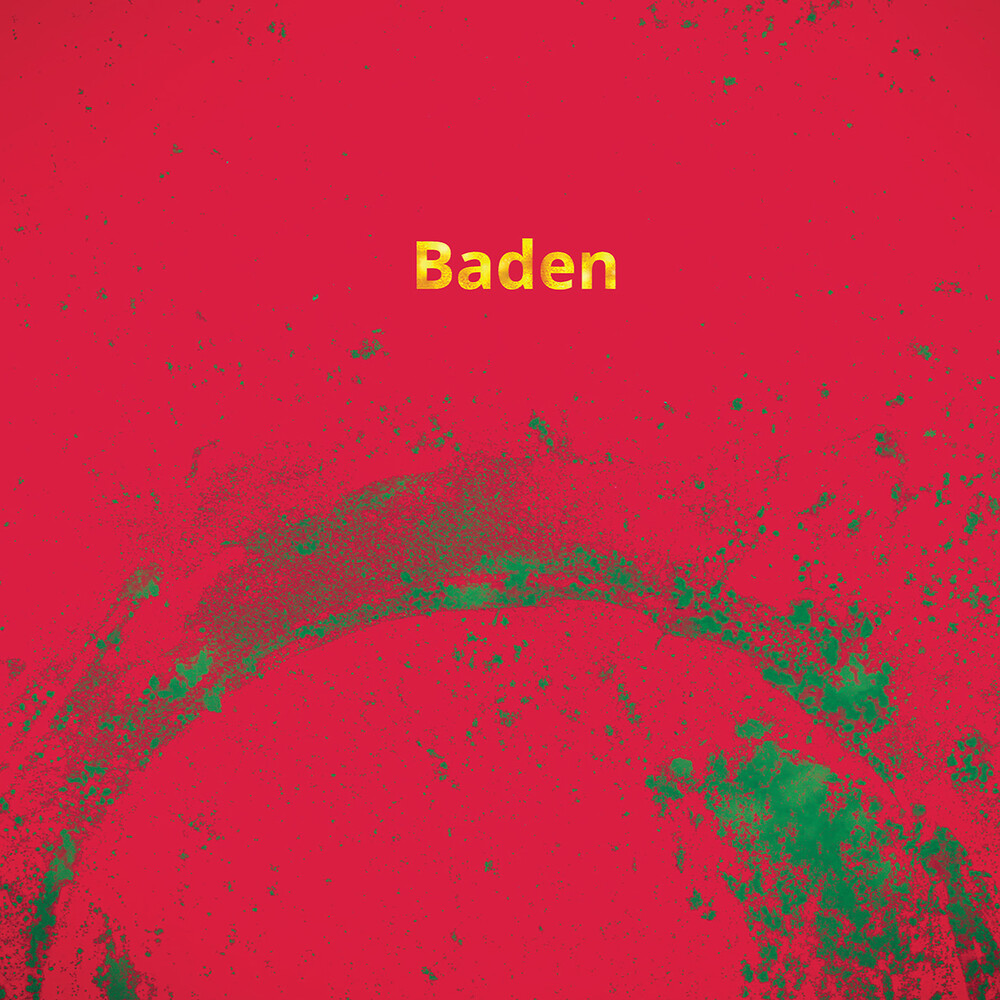 The music of Brazilian guitarist and composer Baden Powell has enchanted listeners for decades. His ability to combine elements of jazz, classical, and Brazilian folkloric music into his own singular genre that was spoken only on his nylon string, acoustic guitar has maintained his quiet legend status throughout the world. // Born in France, but raised in Brazil, bassist/composer Gui Duvignau was drawn to the music of Baden Powell through his Brazilian guitarist friends, who all considered Powell a fundamental figure in the worlds of Brazilian music and acoustic guitar. During his own guitar study, Duvignau asked friends for pointers and they continually referred him to Powell's techniques. Further exploration of Powell's repertoire led the bassist to the revelations provided by the fantastic music of the guitarist. // Years of studying and performing the music of Baden Powell led Duvignau to the idea of developing a recording celebrating the great guitarist. Duvignau's new recording, Baden, uses Powell's beloved songs as a foundation for explorative interpretations and improvisations from Duvignau's fantastic ensemble, along with two highly esteemed guests, Ron Carter and Bill Frisell. // As a well-studied musician, Duvignau was astounded by Powell's classical-honed technique and ability to communicate across genres. The guitarist's music was a breath of fresh air and there was a sense of the spiritual in everything that Powell played, including the many interpretations he made of religious music of Brazil's African-derived religions, like Candomblé and Umbanda. The guitarist was unique as he looked more toward the influences of samba rather than the bossa nova style that was popular at the time. // Duvignau felt that the best way to pay tribute to Powell was to play his music as openly as possible; not try to make a recording that was a Brazilian jazz record. Thus, Duvignau pointed this out to the musicians that he wanted to play with as he knew they could take the music anywhere. He welcomed back two mentors and friends who had appeared on his previous recording, 3, 5, 8, woodwind master Billy Drewes and drummer Jeff Hirshfield. Duvignau also recruited fellow Berklee alum, pianist Lawrence Fields, a great bandmate and consummate professional. // To make the project even more special, Duvignau invited his mentor Ron Carter to participate on a track. The bassist also recruited the great guitarist Bill Frisell to add his brilliant tones to a number of the pieces.