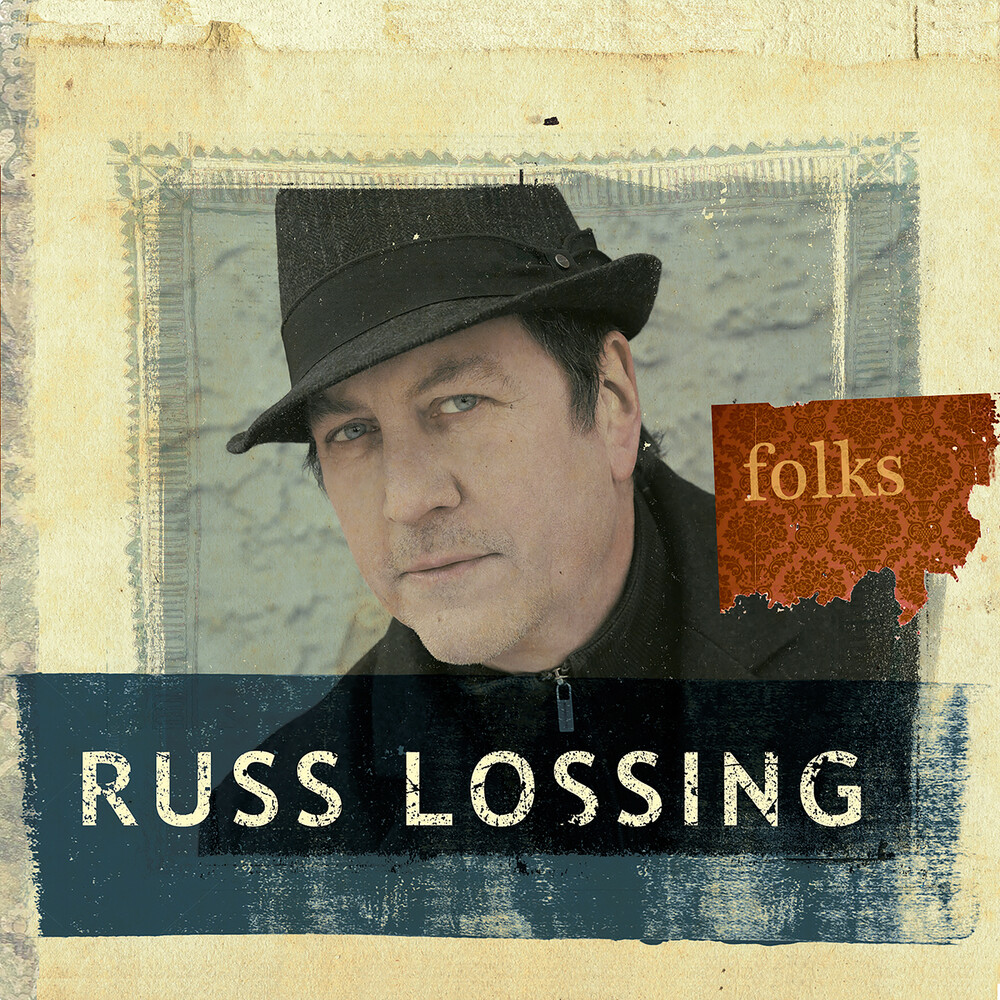 The idea that the creation of an infinite number of melodies is attainable from just 12 tones has always fascinated me. Additionally, I find it intriguing that folk music, the traditional music of the people in a country or region, is strikingly analogous in it's raw melodic content despite developing in relative isolation to one another over hundreds of years. As I composed the music for this album, I had the idea of folk melodies in mind: minimal but not minimalistic - simple but not simplistic - miniature melodic moments; specifically crafted for skilled improvisers to instantly absorb and interpret. Apart from the composed melodic content, this music was fully improvised without frameworks or forms. // The melodies set the tone for group improvisation. "Heaven Above" is the only exception, in which the improvisations occur within a circular form over a predetermined harmonic sequence and tempo. // John, Michael and I have been playing together for several decades resulting in a deep, nearly telepathic, musical connection.