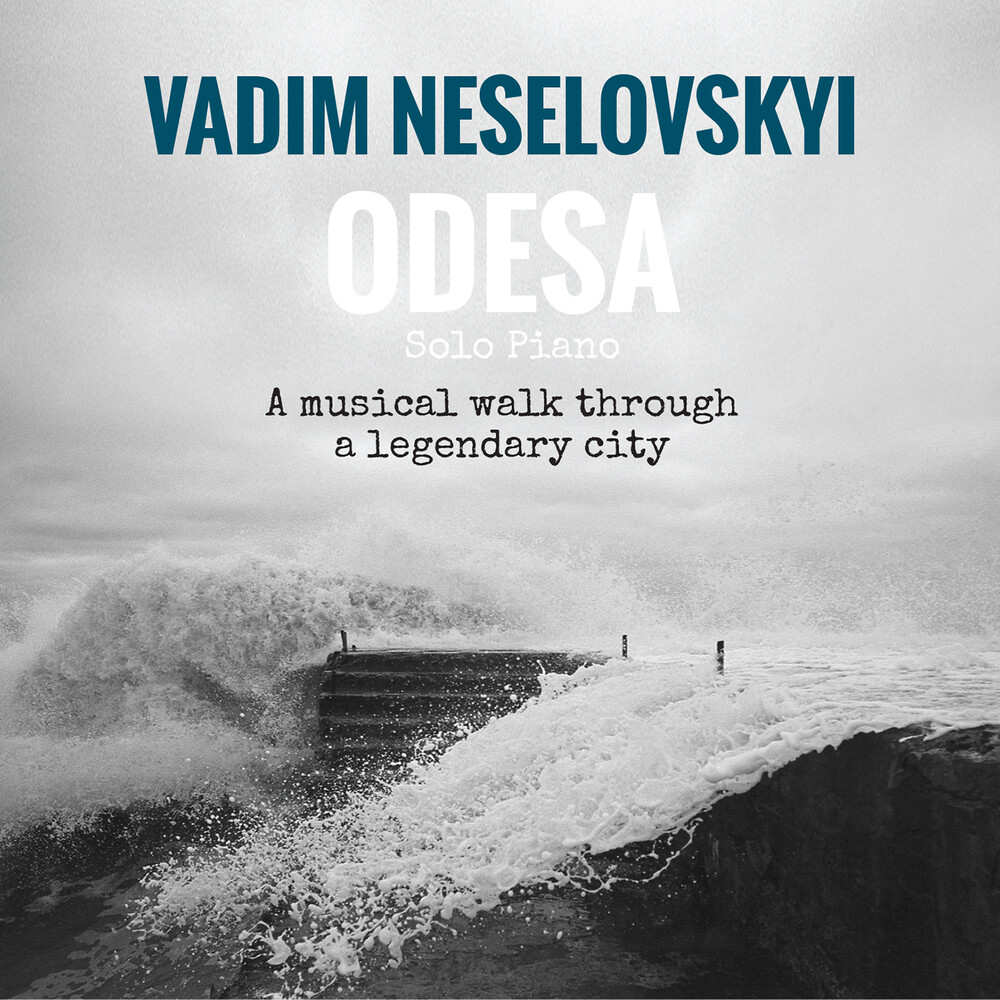 The world at large has been inundated with news from the recent Russian incursion into the country of Ukraine. While the storms of war gather, pianist and composer Vadim Neselovskyi chooses to remind people of the country's beauty and cultural legacy. More specifically, Neselovskyi looks to his hometown on the Black Sea to inspire his new solo recording, Odesa: A Musical Walk Through a Legendary City. // Generations of Odesa and Ukraine residents have witnessed strife and hardships. Vadim Neselovskyi chooses to remember the beauty of the place where he was born rather than the darkness and obstacles. Odesa: A Musical Walk Through a Legendary City is a truly magnificent, singular tribute to the pearl of the Black Sea.