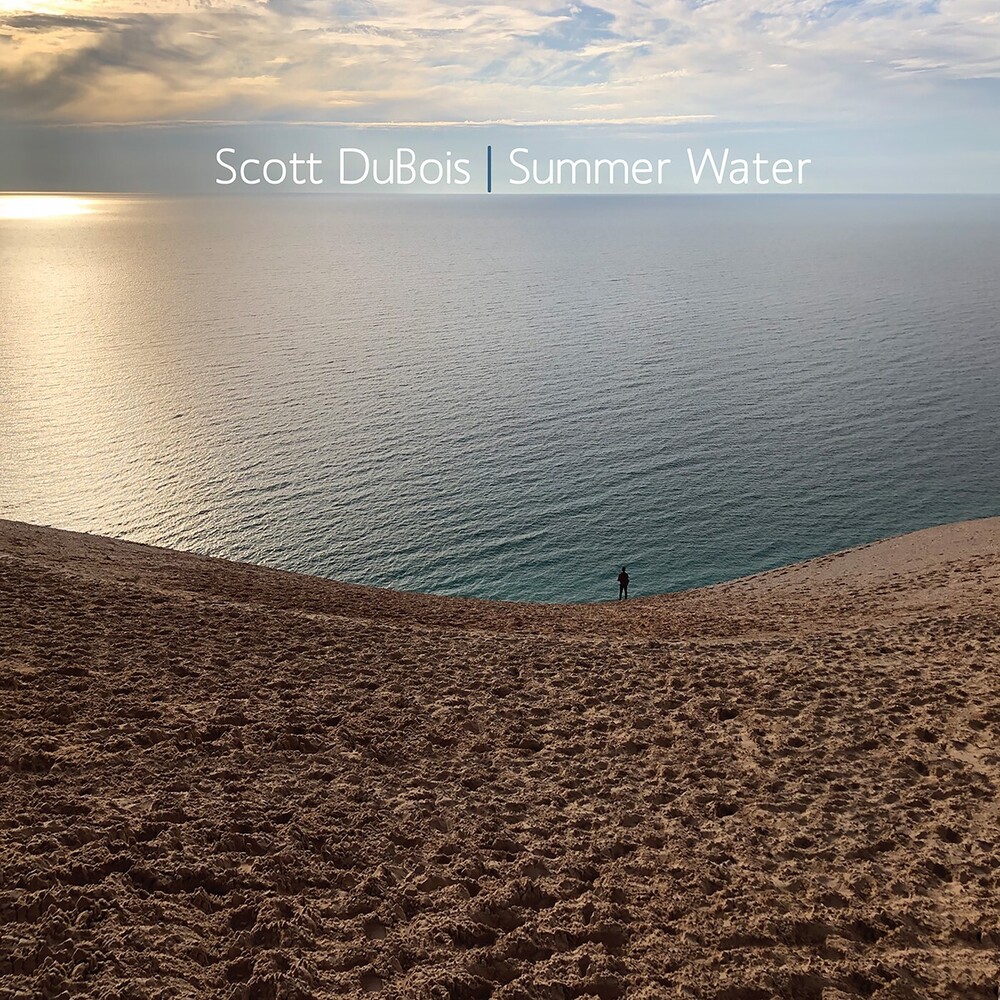 There is something entrancing about the natural cycle of water. There is the constant ebb and flow. Then there are the nearly limitless variations, like the lightness of sprinkling rain, babbling brooks or the relentless force of crashing waves and storms. The variety and fluidity of bodies of water has always fascinated guitarist/composer Scott DuBois and inspires his first solo guitar recording, Summer Water, which is also the first recording on his new record label / publishing company, Watertone Music. // DuBois's 2015 album, Winter Light (ACT), began a series of recordings featuring music inspired by the four seasons that would be performed by varied ensembles. Winter Light featured DuBois's quartet of the past 15 years, featuring Gebhard Ullmann, Thomas Morgan and Kresten Osgood, while his 2017 album, Autumn Wind (ACT), added a string and wind ensemble in addition to his quartet. // Summer Water is the third release in the series and a true departure for DuBois. The view of Lake Michigan from his window was a daily reminder of the range of water's expressive forces. During the bone-chilling Chicago winter of 2019, he wrote pieces for solo guitar that would not only utilize his symphonic compositional voice but would emulate the sound without the use of overdubs, loops or layering. DuBois has captured the textures and colors of an orchestra and has maintained a bold sound, not just in terms of volume, but in the intensity, much as one hears from an orchestra, whether loud or soft. He has also created great variety within the sound and the compositions, an important aspect of his work. All of this was accomplished with the barest of essentials: a solo guitar.