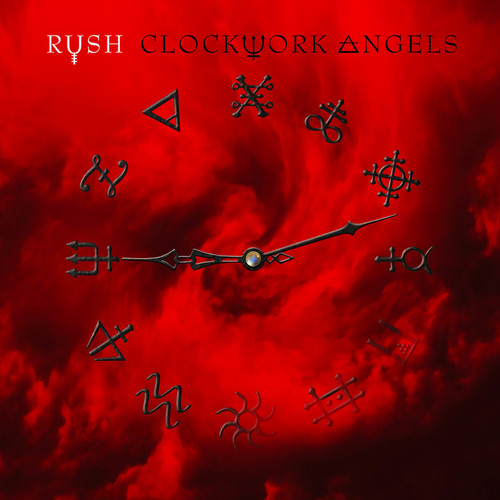 Lyrically, Clockwork Angels chronicles a young man's quest across a lavish and colorful world of steampunk and alchemy as he attempts to follow his dreams. The story features lost cities, pirates, anarchists, exotic carnival, and a rigid Watchmaker who imposes precision on every aspect of daily life. With more than 40 million records sold worldwide and countless sold-out tours, Rush - Geddy Lee, Alex Lifeson, and Neil Peart - is not only one of the most inventive and compelling groups in rock history, but remains one of the most popular.