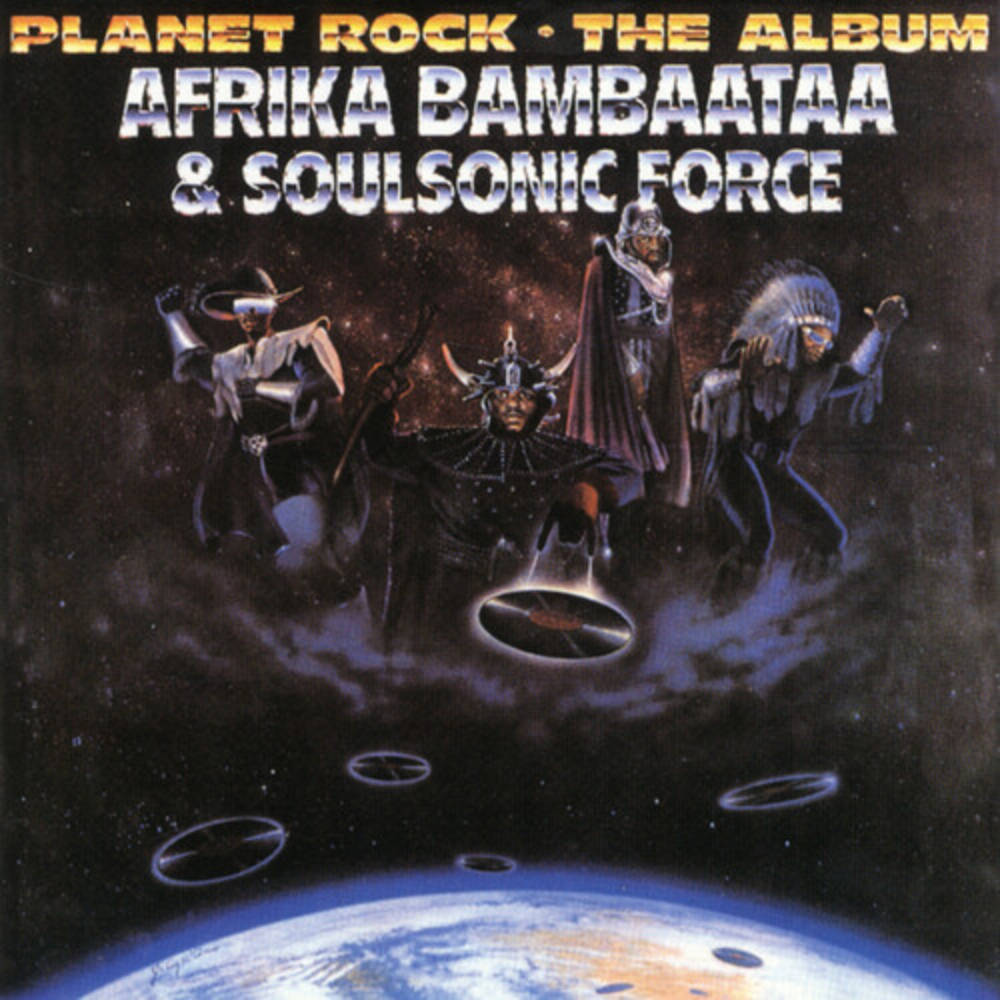 Tommy Boy reissues exclusive limited edition pressing of Afrika Bambatta & Soulsonic Force's "Planet Rock" on August 27, 2021 as part of Tommy Boy's 40th anniversary celebration Considered one of founding fathers of rap, Afrika Bambaataa has long been considered a revolutionary, both within the music business and beyond. Raised in the South Bronx, Afrika Bambaataa made his name as a DJ, rapper and songwriter, eventually becoming the foremost DJ, event organizer and promoter of the large block parties that rocked the neighborhood during the mid-to-late 70's. Leading into the 80's, Bambaataa had found acclaim for releasing countless genre-bending tracks, infusing Hip Hop and Electronic elements into a sound that would influence other artists for years to come. With the groundbreaking release of Soulsonic Force assisted, "Planet Rock, " in 1982, Afrika Bambaataa forever cemented his place in the history books as one of the most revered and innovative artists of his time. Since it's release, "Planet Rock" has gone on to be recognized as one of the earliest Hip Hop hits and remains one of the genres most pioneering recordings. A long-time favorite amongst break-dancers, DJ's and music lovers alike, "Planet Rock" was ranked by Rolling Stone magazine at #240 on it's list of the 500 Greatest Songs of All Time, and has received Gold certification by the RIAA. Originally released in 1986 as a collection of previous singles, this highly sought after record has long since been out of production, until now. Ranked at #84 by Slant Magazine on their, "Best Albums of the 1980s" list and was also included in the book, "1001 Albums You Must Hear Before You Die".