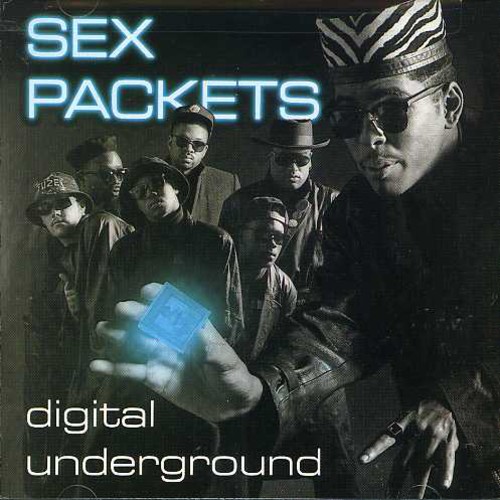 Tommy Boy reissues exclusive limited edition pressing of Digital Underground's "Sex Packets" on, 2021, as part of Tommy Boy's 40th anniversary celebration Originally released in 1990, Digital Underground's debut album, "Sex Packets," forever changed hip-hop and helped cement the Shock G lead outfit in the history books as one of the music businesses most innovative groups. Heavily influenced by various funk bands, Digital Underground developed a sound all their own, creating timeless records that have stood the test of time. "Sex Packets" was certified platinum by the RIAA. The album reached #24 on the Billboard 200 and #8 on the Top R&B/Hip-Hop Albums chart. Sex Packets released the two lead singles: "Doowutchyalike" (which peaked at #19 on the Hot Rap Singles, #20 on the Hot Dance Music/Maxi-Singles chart and #29 on the Hot R&B Singles chart) and "The Humpty Dance" (which reached #11 on the pop charts, #7 on the R&B charts, and #1 on the Billboard Rap Singles chart). "Sex Packets" was included in both The Source's"100 Best Rap Albums Ever"& the book"1001 Albums You Must Hear Before You Die."Digital Underground's genre-bending production and unmatched charisma have made the group legends amongst hip-hop heads and music lovers around the world.