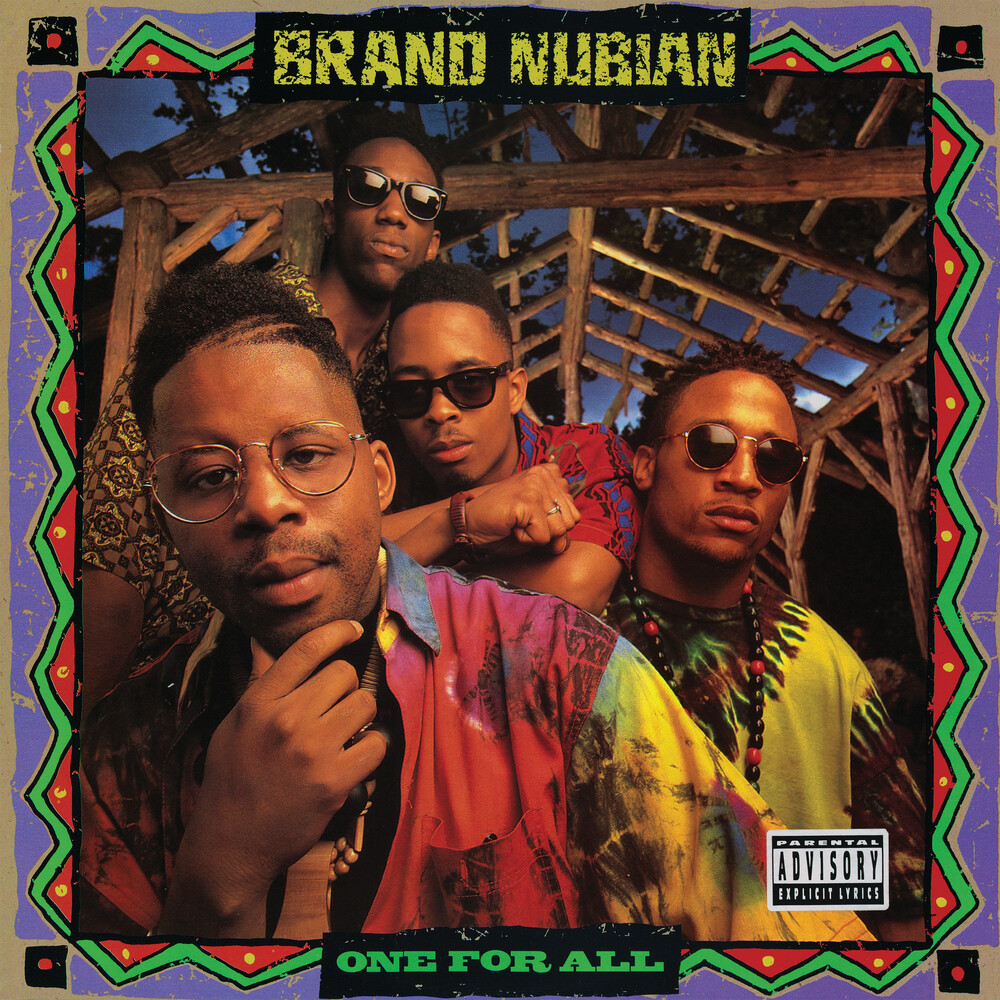 Two CDs. Digitally remastered and expanded 30th Anniversary edition. One for All is the debut studio album by hip hop group Brand Nubian, released on December 4, 1990 by Elektra Records. The album was highly acclaimed for it's politically charged and socially conscious content. The album is mainly produced by Brand Nubian, but it also features production by Skeff Anselm, Stimulated Dummies, and Dave "Jam" Hall. The album's production contains many motifs of hip hop's golden age including James Brown-sampled breakbeats and funky R&B loops.