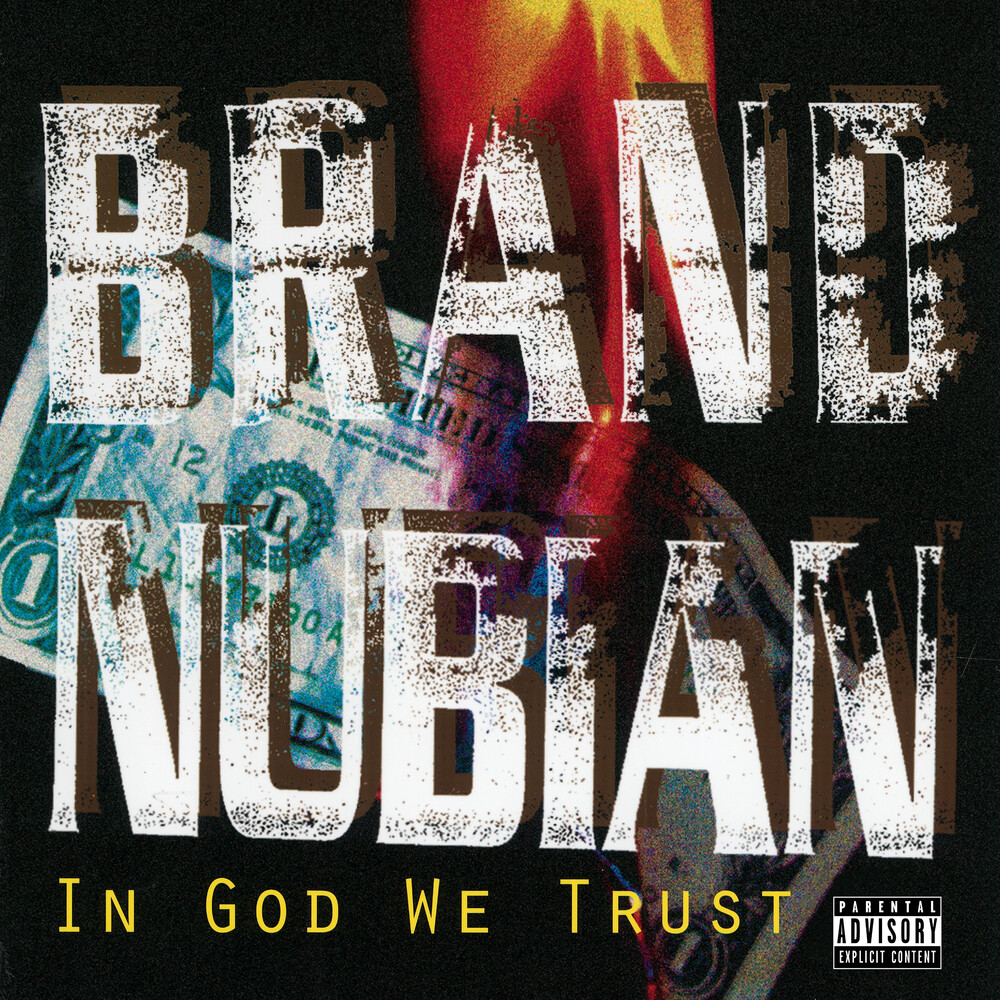 "In God We Trust" is the second album from East Coast hip hop group Brand Nubian. It was released on February 2, 1993 and is celebrating it's 30th Anniversary. Lead MC Grand Puba left the group to pursue a solo career in 1991, following the release of their revered debut "One for All." DJ Alamo also left to work with Puba, leaving MC's Sadat X and Lord Jamar, who enlisted DJ Sincere to join the group. It was a safe bet that "In God We Trust" wouldn't have attempted any new jack swing crossovers or tie-dyed imagery. Though the makeover is drastic, it is convincing, with Lord Jamar and Sadat X stepping up with some of the era's fiercest, most intense rhymes and lyrics that were extremely militant reflecting the group's identity adhering to the philosophy of the Nation of Gods and Earths. The album produced two singles, "Punks Jump Up to Get Beat Down" and "Love Me or Leave Me Alone" which both charted on the Billboard Hot 100 chart.