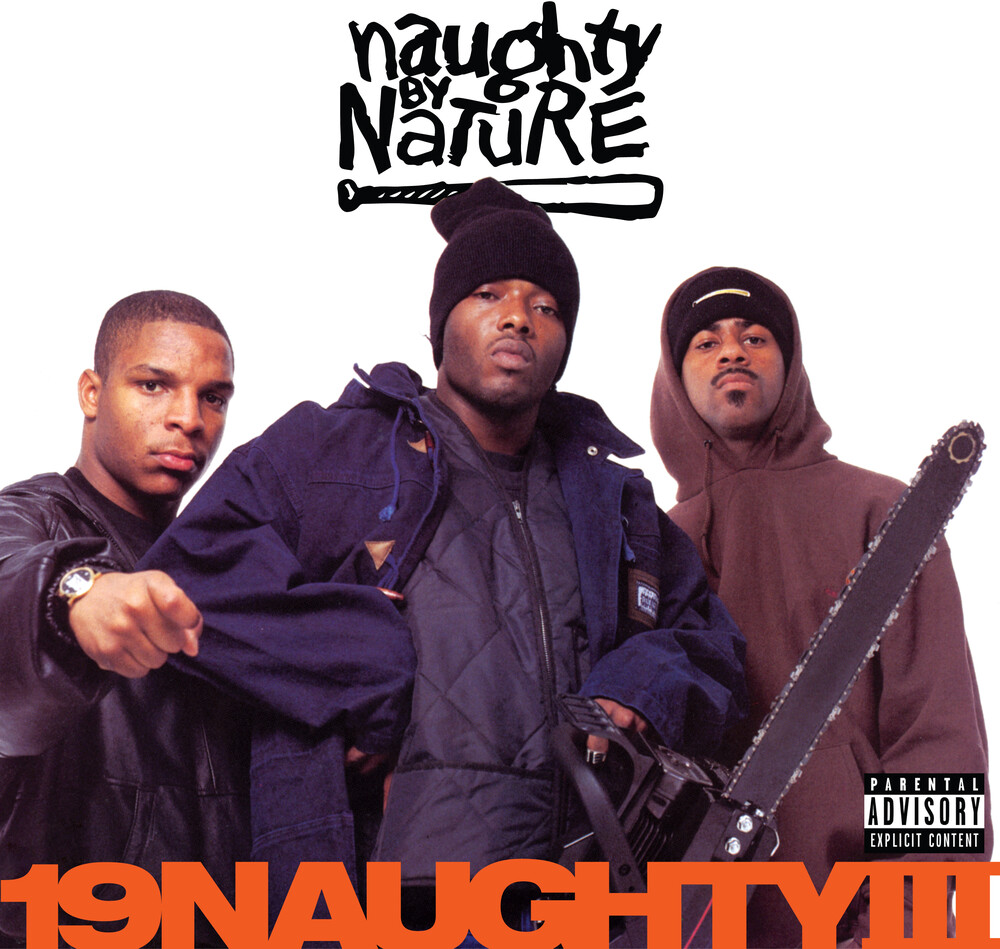 Despite an excellent debut album, "Naughty By Nature" was pegged as a one-hit wonder by some, after all, they'd never duplicate the inescapably catchy "O.P.P.". But when 19 Naughty III was released on February 23, 1993 with the lead single "Hip Hop Hooray, " the group proved that they could recreate that magic. Celebrating it's 30th Anniversary this year, the album has been certified platinum and "Hip Hop Hooray" has become a hip hop anthem. The single was #1 on the charts, earning the band their second Top 10 hit, with the video directed by Spike Lee, featuring appearances from Tupac Shakur, Run-DMC and more. The album also contains the hits "Written on Ya Kitten" and "It's On" and has guest appearances from Heavy D and Queen Latifah. Production was handled entirely by group member KayGee, who has one foot in the clubs and the other one on the street corner, and that's true of the group as a whole.