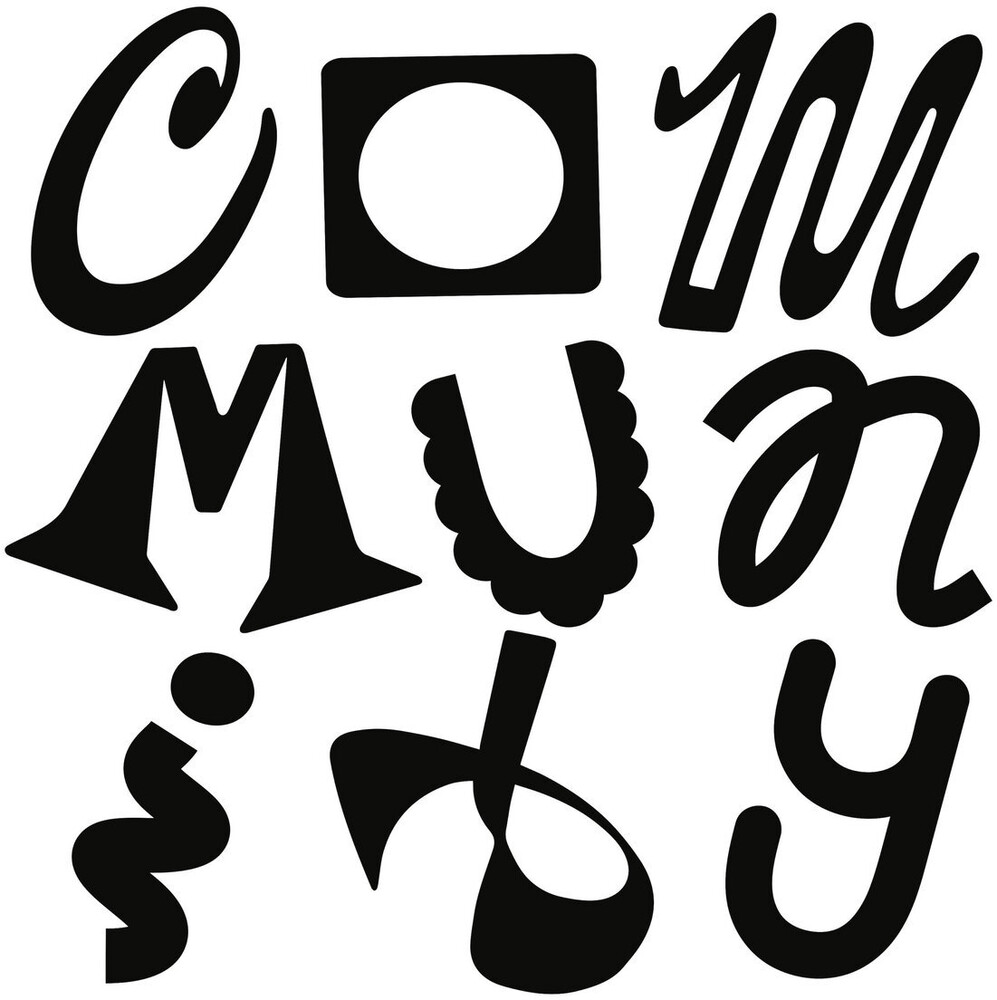 First, we had Unity. Now, South Sudan's undisputed 'King of Music', the Juba-via-Melbourne eccentric outsider Gordon Koang, returns with his second full-length of original material since emigrating to Australia, the masterly titled follow-up, Community. Eight tracks recorded in Melbourne with a cast of the city's finest musical minds, including Zak Olsen, Jesse Williams, David "Daff" Gravolin and Jack Kong, the record draws upon Gordon's pitch-perfect pop sensibility and compulsion for composing irresistibly catchy melodies. Add to this brew the extensive creditienals of his collaborators, who are known for their work with Trafik Island, ORB, Leah Senior and more, and you have yourself a perfect blend of East African pop and vintage psychedelia that is surely one of the most interesting records of the year, outstripping it's Australian counterparts both in songwriting, production value and downright good energy. The record is warm, fuzzy, catchy, lighthearted, and it packs a punch. It rocks hard with the best of them, Olsen's beautiful production value drawing out the best in Koang's eccentric and spiraling melodies, the band grinding themselves into an endless groove before bursting into some new impossible melody. Somewhere between William Onyeabor and King Gizzard, this is surely the soundtrack to round out what has been an incredible year of music post-pandemic.