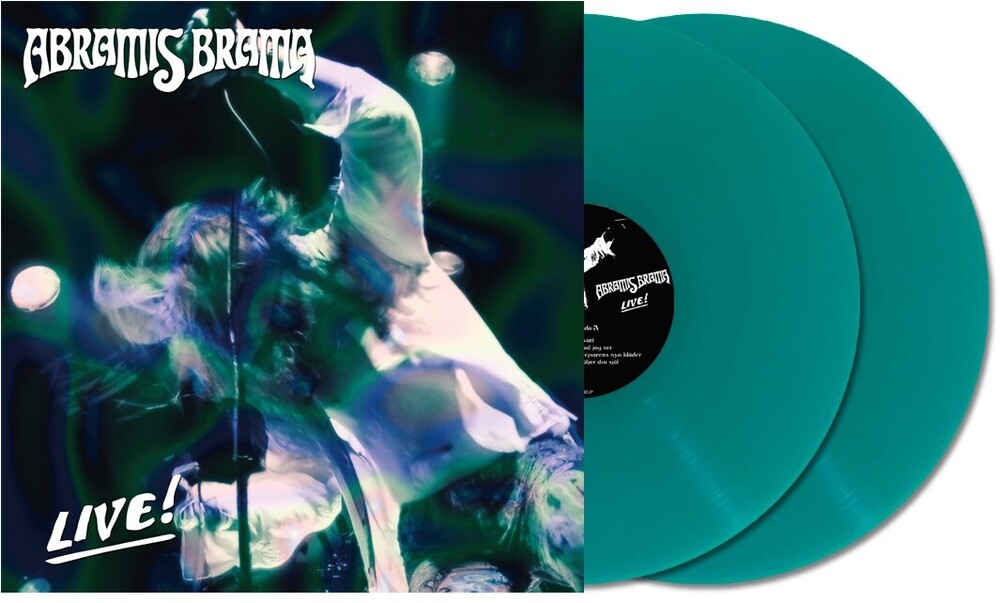 The "Live!" album from 2007 was recorded the previous year in various locations all over Sweden and Norway and features the twin-guitar era of the band, incl. Robert Johansson (from Backdraft) and new arrangements. It also marks the end of the first era with drummer Fredrik Jansson (later in Witchcraft, Count Raven, Angel Witch, Lugnet and others). Side four features the transitional studio track, "I evighetens nav", the first recording with his replacement Fredrik "Trisse" Liefvendahl, previously with Grand Magus. Feat. The band's live staple of Swedish folk tune "Barkbrödslåten", in a heavier style than Kebnekajse's version, as an introduction to November's "Men mitt hjärta skall vara gjort av sten", paying hommage to Abramis Brama's roots. Other bonus tracks are previously unreleased songs from the same shows that makes up the rest of the album. "Guld och gröna skogar" is an unusal live track, and has not been played since, while "100 dagar" was previously only available in a live version on the "Sömnlös i Sollefteå" official bootleg from 2000. New gatefold artwork and liner notes by singer Ulf Torkelsson!