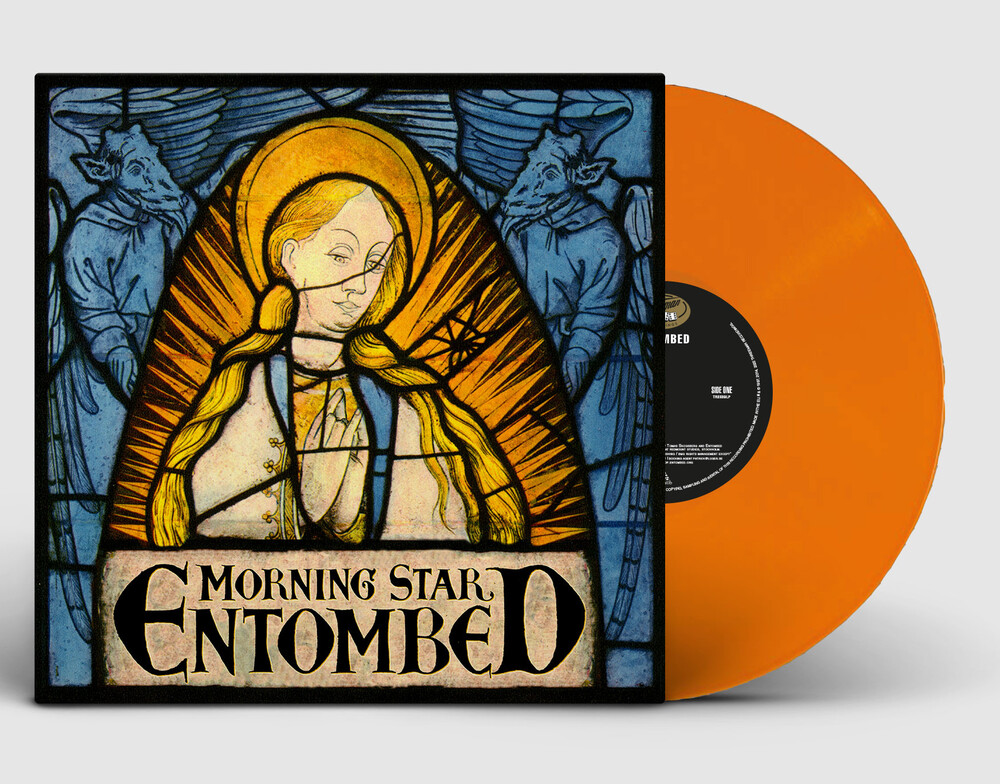 Limited orange colored vinyl LP pressing. Morning Star is the seventh full-length album by Swedish metal band Entombed, originally released in 2001. The album is more experimental than previous efforts, and shows the band returning to a more traditional death metal sound overall, though without completely abandoning elements of death 'n' roll. The album also introduces a handful of straightforward, fast-paced death/thrash tracks, a first for the band at the time.