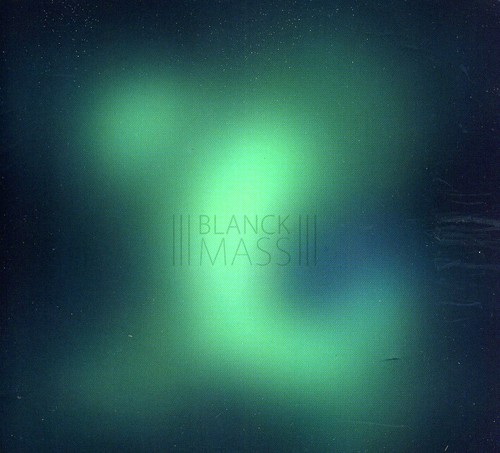 Blanck Mass is Benjamin John Power, a young musician in thrall to Carl Sagan, Ennio Morricone and the infinity of nature, both universal and personal. His eponymous debut album, a collection of tracks loosely themed around cerebral hypoxia and the beautiful complexity of the natural world, features ten songs which were written, recorded and self-produced at home in London between Summer and Winter 2010. An interstellar journey that defies classification, revealing itself further and further with each listen; offering more with each visit. Out of step with the nostalgic focus of current climes, there s a sense of the unresolved running through this record. Like perpetually coming up....endlessly walking Escher s Ascending and Descending...swimming for a surface that you will never reach. This paradoxically claustrophobic-but-liberating warmth is brought about through a heavy, shimmering, orchestral, electric guitar prominence on the record, alongside manipulated field recordings, warm analogue synth, heavy sub and deep drone, a palette of sounds as wide and emotional as the world Blanck Mass sees before him. Power s imprint can be felt all over the record. I do like the fact that this album represents a pretty clear image of myself he tells us. That which I am aware of and that which might be controlled by some other type of subconscious guidance. With no immediate plans to tour the record, predicting Banck Mass next move seems churlish, Sound tracking nature documentaries would work out pretty well for me Power suggests. For now make do with Blanck Mass explosively seductive debut, an unnatural soundtrack to something quite extraordinary.