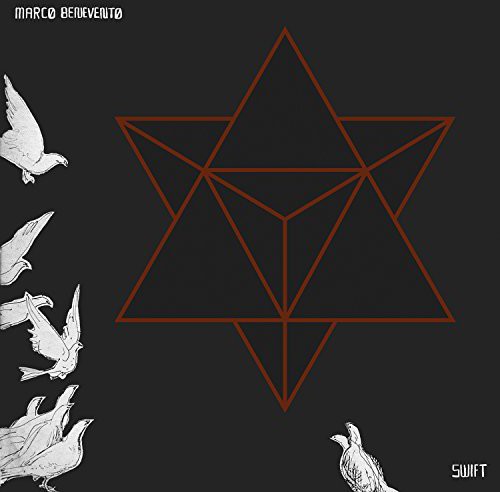 Marco Benevento is used to doing things for himself. Since launching his solo career six years ago, Benevento has co-founded the label that releases his music, The Royal Potato Family, and built the studio, Fred Short Sound, where he works whenever he s not on the road. He s written, arranged and played his largely instrumental anthems, leading a band from behind his customized piano and a tiny armada of drum-machines and sequencers, keyboards and pedals. But until Benevento set out to complete his fifth solo album, he d never sung his own songs, a strange omission for music that s so often been lyrical. That changes decisively, assuredly, triumphantly on Swift, the boldest and most bracing album of Benevento s career.