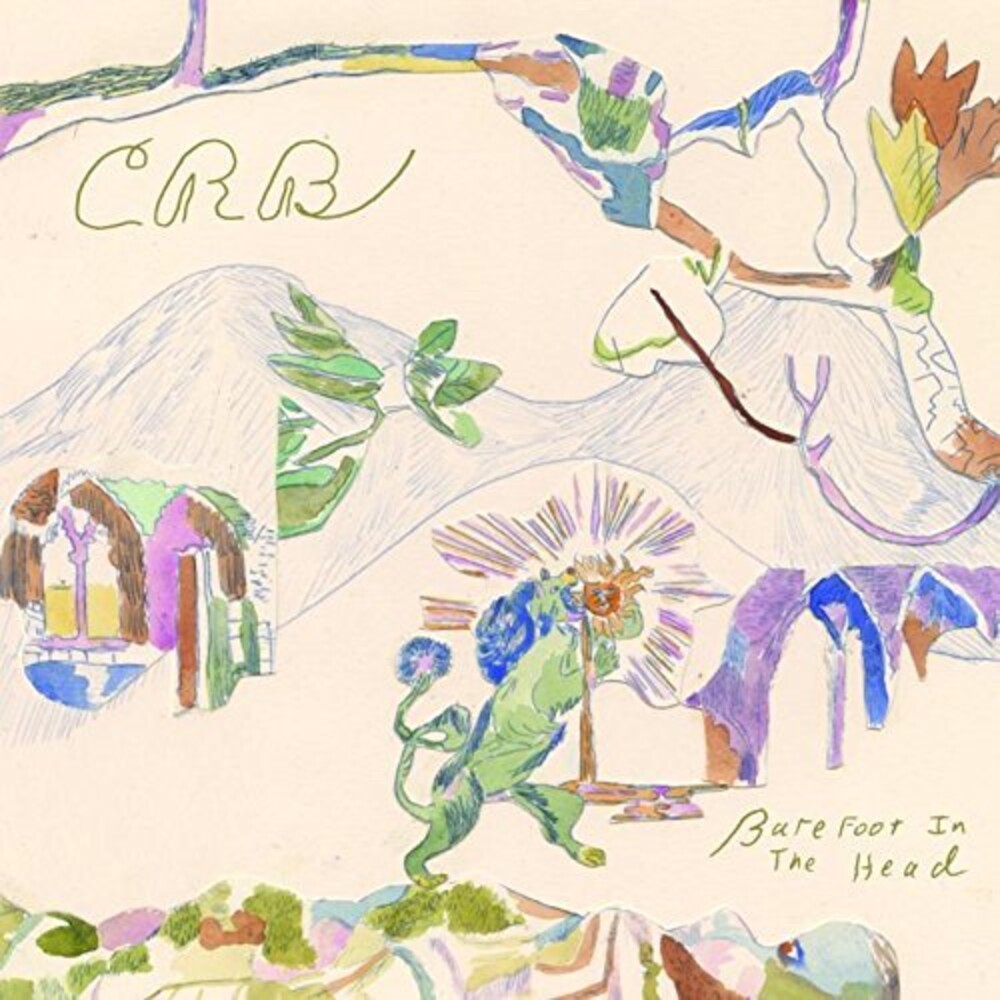 The Chris Robinson Brotherhood have announced the release of their next studio album, 'Barefoot In The Head,' due July 21 on Silver Arrow Records. The 10-track effort, self-produced by the band, marks a third collection of new material in only two years time. For the fourth year in a row, The CRB will play over 120 shows with summer tour dates already announced and fall tour dates to be released shortly. Tune into The Howard Stern Show tomorrow, Tuesday, May 16 when Robinson appears as a guest to discuss both his career and the new recording.

"They say the only people who know true freedom are musicians and gangsters," Chris Robinson says with a laugh. "And Bob Dylan said to live outside the law you must be honest. We're living in these anxiety-filled times, in an era of 'no truth,' but what our music represents is this truly honest way of communicating with people, and that's a really freeing thing."

If their stellar new album, 'Barefoot In The Head,' is any indication, freedom suits the Chris Robinson Brotherhood well. The band is in the midst of one of their most prolific periods to date, with a slew of studio and live records coming out amidst a rigorous tour schedule that only seems to fuel their fire even further. 'Barefoot In The Head' finds the band pushing boundaries and breaking new ground with more joy and wonder than ever before. The album showcases the continued growth of Robinson's songwriting partnership with his bandmates (guitarist Neal Casal, drummer Tony Leone, keyboardist Adam MacDougall, and bassist Jeff Hill), while reveling in the kind of playful adventurousness that can only come from five artists tuned in to the same sonic wavelength.

The album opens with the Americana funk of "Behold The Seer," which sounds like something of a mission statement for the CRB as Robinson sings, "If you want to keep your engine humming / Keep your eyes wide ahead and don't look back." On the dreamy "She Shares My Blanket," Robinson crafts cinematic scenes from a winter love affair in the mountains, while elegant pedal steel added by special guest Barry Sless on "Blonde Light Of Day" casts a warm, romantic haze and "Blue Star Woman" sounds like T-Rex dressed in overalls living on a West Coast commune. Throughout the album, Robinson and the band deftly intertwine country, blues and psychedelia, even channeling freewheeling 60s' folk on "Hark The Herald Hermit Speaks," a breakneck stream of consciousness that blurs the lines between fantasy and reality. On the English psych inspired "Glow,"which Robinson calls "one of the most special things I've ever done in the studio," The CRB are joined by the celebrated sarodist Alam Khan (son of the legendary Ali Akbar Khan).

"The music that we make, the concerts that we play, it's this world we've created for ourselves and our people," explains Robinson. "We want everybody to understand that no matter where you are in your life that you can always be barefoot in your head. There's always this other place you can go. Is that place it real? That’s your decision to make, what you're going to let be real to you."

That may ultimately be the true definition of freedom: not what's bestowed upon you by others, but rather what you bestow upon yourself. For the CRB, that means the ability to follow their muse unfettered by expectation or preconceptions, the ability to measure their success purely in terms of artistic fulfillment and the bonds of brotherhood.

"After six years of solid touring with this band, we can still roll into Fayetteville, AR on a Tuesday night and have the most fun of any musical thing I've ever been a part of," says Robinson. "We don't have the weight of responsibility or nostalgia, which means we're in the very psychedelic situation of getting to be totally honest and create everything in the moment. That's freedom."