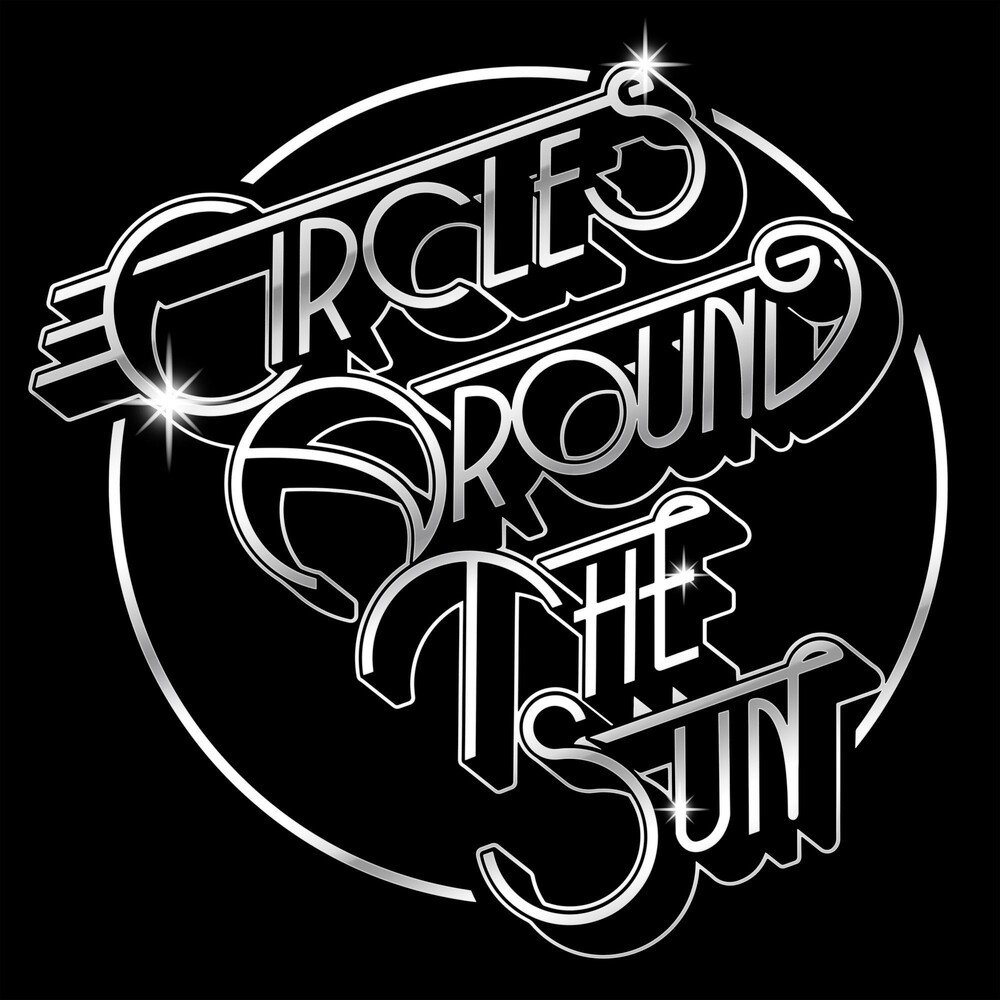 2020 release, the third album from the Los Angeles-based instrumental supergroup. Recorded by legendary engineer Jim Scott (Wilco, Rolling Stones, Tom Petty) at his studio in Valencia, CA, this new collection began with... a drum machine. The Sequential Circuits Drumtraks from 1983, to be specific. The Circles band members-guitarist Neal Casal (Chris Robinson Brotherhood, Ryan Adams), bassist Dan Horne (Cass McCombs, Jonathan Wilson), keyboardist Adam MacDougall (Black Crowes) and drummer Mark Levy-were searching for a sound, something more upbeat than previous releases. Cue the Drumtraks. The seven-track collection marks a stylistic shift from their previous LPs. It's an evolution that sees the band embracing a sleeker, shinier, even dancier version of themselves - a cosmic disco of the body and the soul, still anchored in the groove, but ascending to the stars.