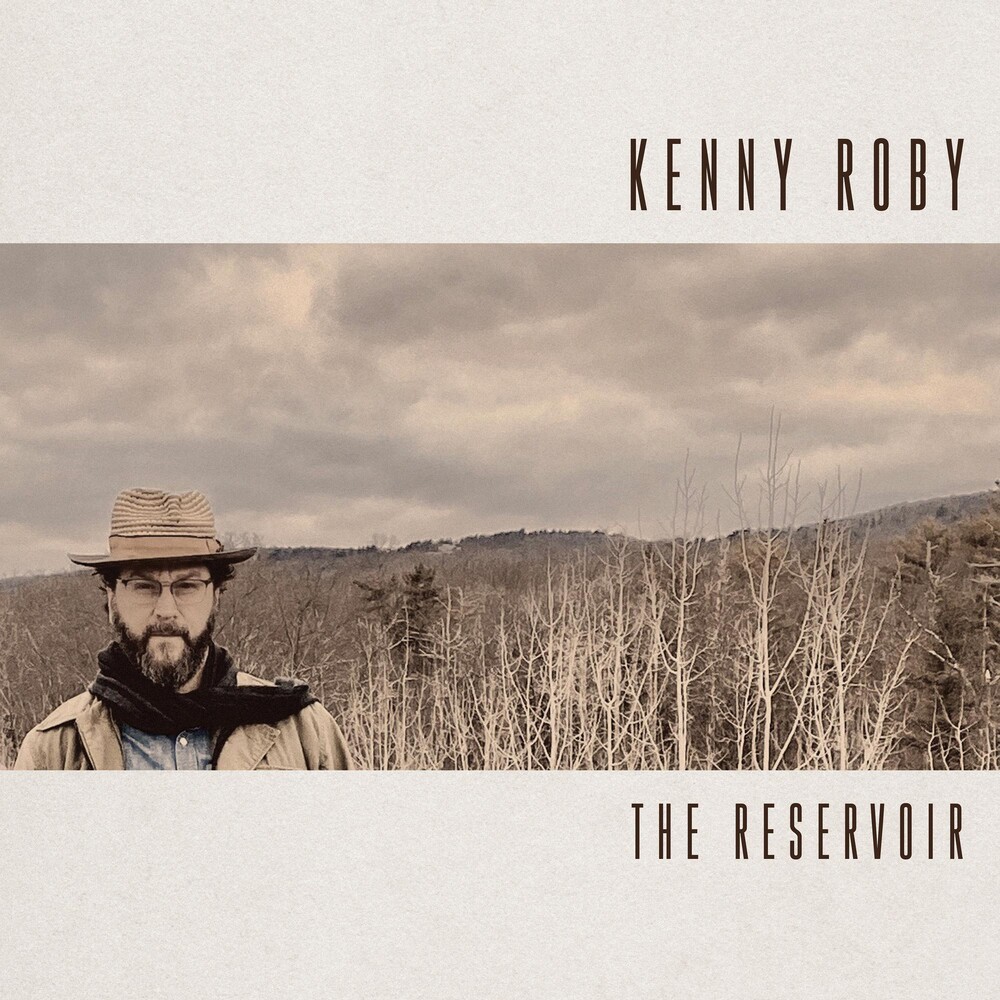 Kenny Roby knew from the start there would be a lot to say for his first solo album in seven years, the emotionally and musically expansive The Reservoir. So much had changed in his world and the world at large since his stately 2013 LP, Memories & Birds, an exquisite reflection on the experiences and apprehensions of crossing over 40. Roby was now 48. He had been sober for half his adult life. Both his kids, now in their 20s, had left home. After more than two decades together, he and his wife had decided to try something else. Roby’s iconic alt-country band 6 String Drag had reunited for runs of spirited shows and a barreling, wise rock ’n’ roll record. And then, of course, there was the wider social upheaval of the last decade. That was plenty to process for a dozen songs, right?

Neal Casal thought so. In the Spring of 2019, Roby started sending these latest songs to his old pal, who had emerged as a top-tier guitarist with the likes of Willie Nelson and Chris Robinson. Roby’s new reflections clicked for Casal, especially the way he seemed to stare down age, addiction, and anxiety and push toward something like acceptance. Casal agreed to produce these songs.

Roby returned home after a solo European tour in early 2019 and entered a brief but intense tailspin. His marriage was ending, and a few friends and family members had passed away in short order. He penned “Room 125,” a confession that gazed into an existential abyss and sent out a desperate prayer. Casal heard it and replied by text: “It’s my life.” And then, in late August 2019, Casal was dead—suicide, at the age of 50.

But Casal had not kept quiet about these budding tunes. He had told Dave Schools, the legendary Widespread Panic bassist, about them. Schools and Roby began talking after Casal’s death. At a musical memorial to Casal, they made final plans to convene soon with a dream team of players for a week in Woodstock in mid-October. Roby had culled 25 songs into 16, and the band captured many of them in only a few takes in the same room. They sound like a veteran ensemble on The Reservoir, with each of these numbers settling into a deep groove.

These 16 tunes collectively summon the wealth of Roby’s experience, as a human being and as a musician. He revisits the specter of addiction with the fractured gothic gospel of “All Trains Lead to Cocaine” and recognizes that recovery is a constant process during the springy folk-pop charmer, “Just Because.” He questions the roots of faith and recognizes the goodness of the universe in the preternaturally graceful “Watchin’ Over Me” and sets his sights on contentment for the tender “Old Love.” He sings all these songs with the wisdom of lived experience, a gift and tool for you to use.

“Neal dying was tragic and traumatic for many of us,” says Roby. “But his death brought me deeper into my recovery and into growing up and living for the day and knowing what I want. That’s been a gift.”

Roby once planned to call this album History Lesson, lifted from his whistling-and-mirthful ode to taking a risk with whatever life you have left. That prospective title still resonates, because this album is about learning something from the terrible and terrific alike. But we learn history lessons too often from those who are gone already. The Reservoir is about acknowledging that we’ve all got something to give to the world still, even when our despair seems to be the only thing with endless depth. “These blues are tidal and subside with the moon,” Roby croons on the twinkling closer, “I’m Gonna Love Again.” It’s a message of perseverance and hope from someone who has been hopeless but stuck around to remind us that we can get better, too.