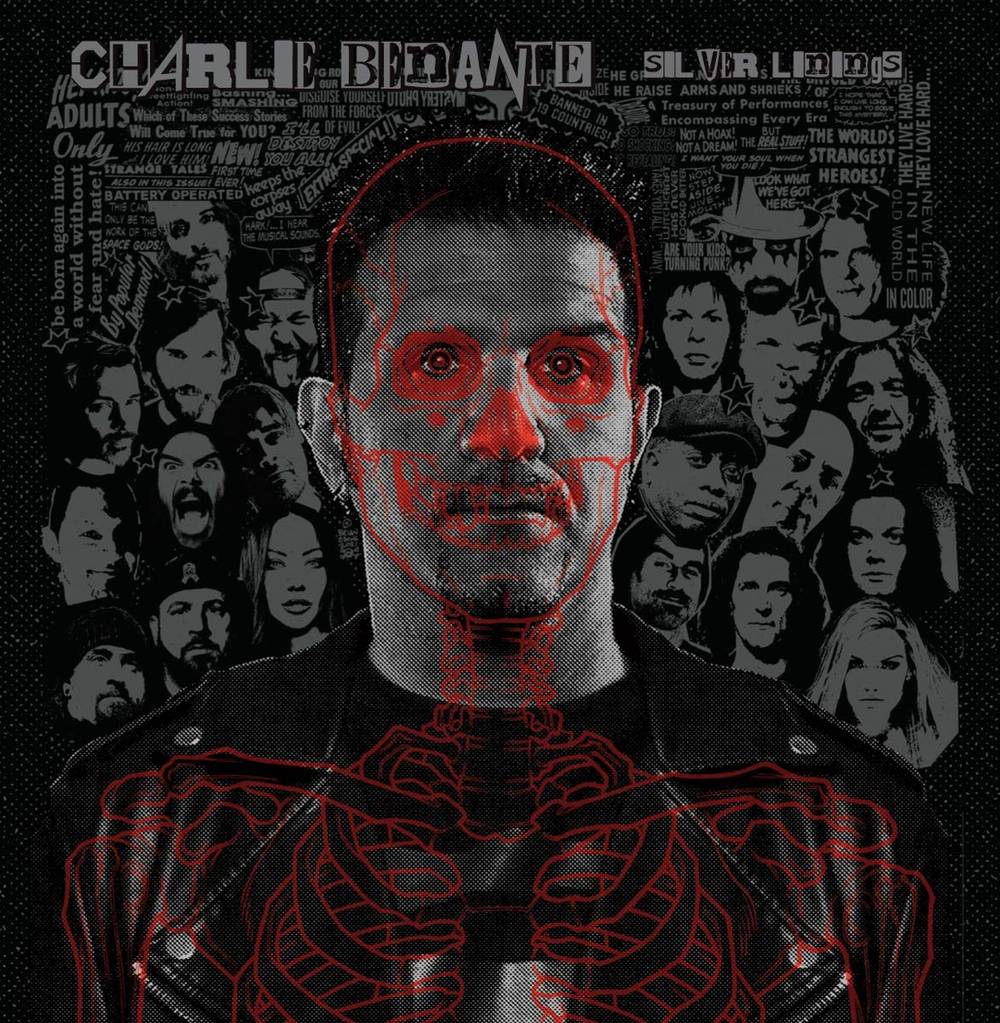 Charlie Benante, the legendary drummer from Anthrax, has released Silver Linings, a solo project with a lot of help from his friends. When COVID hit hard and stay-at-home orders were issued, Anthrax's Charlie Benante found he had all kinds of time to rediscover and fall in love again with music he hadn't listened to in a long time. That gave him a great idea, and he enlisted musician buddies to get together and jam these great songs. Charlie's new album, Silver Linings, is those jams.

Charlie Benante's first solo album. With special guests on each track including Run-DMC.

"More than being just the band's drummer, Charlie brings a variety of skills and talents to Anthrax. Long before recording begins, Charlie starts writing a plethora of riffs for new songs, then emails them to Scott Ian and Frank Bello - these are the three main writers for all Anthrax songs. The three flesh out the ideas over email, then get together in a rehearsal studio to begin the serious writing. Benate also conceives and oversees all of Anthrax's artwork, including the packaging for the band's album/single/DVD/reissue releases, ads, marketing tools, and merchandise items. Outside of Anthrax, Charlie has his own line of coffee, Dark Matter, and is an obsessive collector - paraphernalia and rarities from "The Simpsons," "The Nightmare Before Christmas," and "Star Wars," as well as a scaled-down replica of the shark from "Jaws."