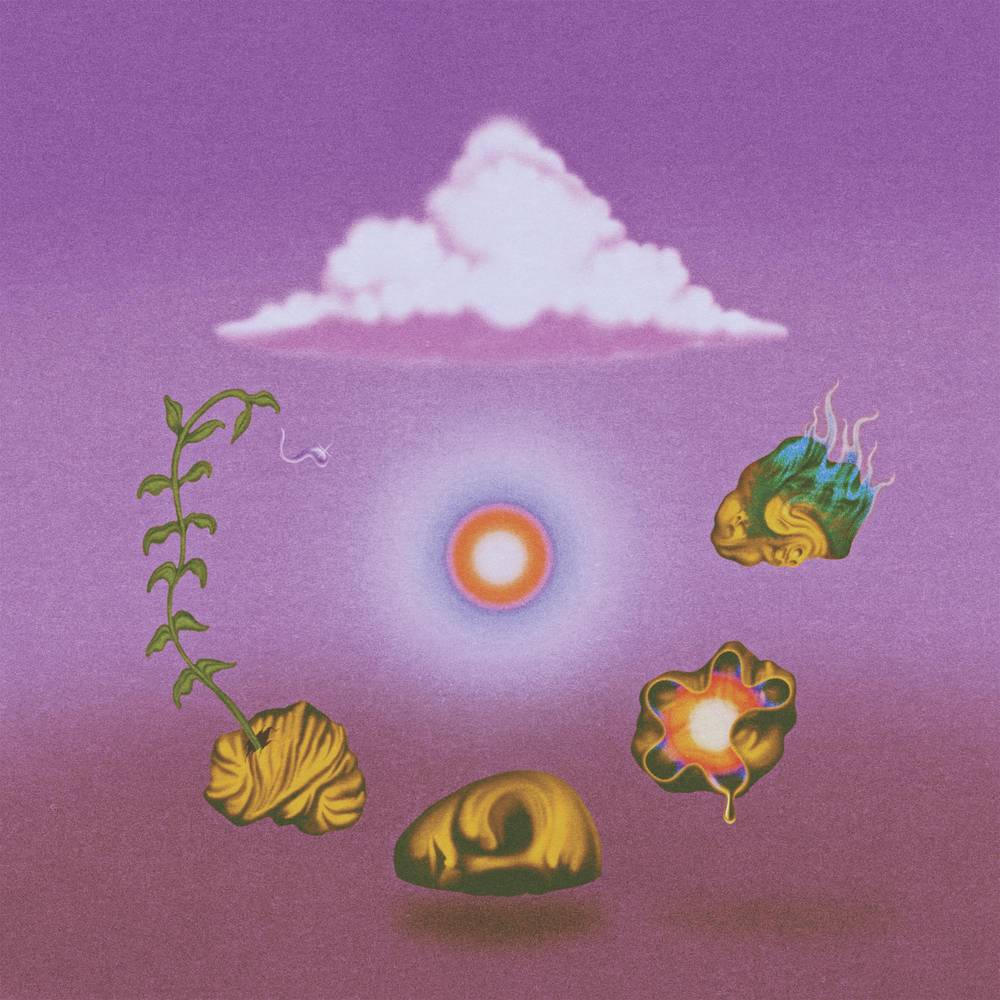 Evolfo’s homegrown musical universe is forever expanding. If the Brooklyn-based pysch rockers felt pressured to repeat the successes of their 2017 album 'Last of the Acid Cowboys' they certainly didn’t show it. One might think a band that racked up six million plus streams on their debut record would try to recreate this by doing more of the same, but Evolfo's latest album, 'Site Out Of Mind,' finds them stepping boldly forward, using 'Last of the Acid Cowboys' as a springboard for even more vivid conceptual territory, departing its earth bound adventures in melting landscapes, rat cities, and desert sojourns for metaphysical territory in the mountains of the mind. On this latest 11-track effort, Evolfo reaches far beyond the confines of genre to create a colorful echo drenched psych rock dream all their own. Partially inspired by concepts pulled from sci-fiction and one group psychedelic drug trip, 'Site Out of Mind' is a thrilling spiral into the depths of the spiritual mind and the afterlife. During late-night overdub sessions, the band would tweak lyrics line by line until it resulted in poetic verses like those of “In Time” and “White Foam." Comprised of one-take recordings, an organ-heavy song like “Orion’s Belt” feels like you’ve walked into a mind-exploding jam session where everyone is so in tune that they don’t even need to make eye contact, or a rhythm-driven cut like “Strange Lights” which jolts with an energy akin to Can. Evolfo don’t just channel ‘60s psychedelia on 'Site Out of Mind,' they warp the genre with experimental flair, from saxophone electronics to droning violinists. The result is a collection of songs that are unexpected, absorbing, and blissfully tripped out.