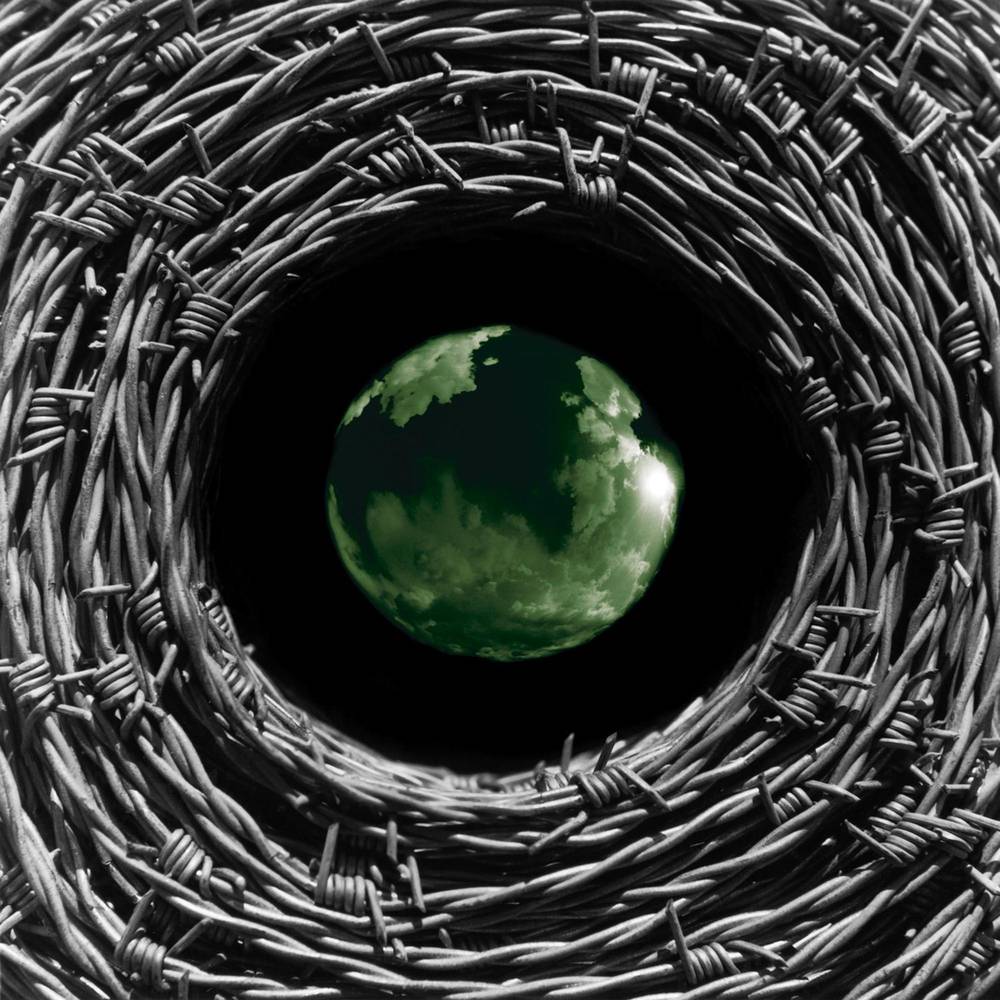 Part Of The Ten Bands One Cause Campaign To Support Cancer Patients & Their Caretakers!

Ten Bands re-issue their albums on limited edition pink vinyl, all for one cause. This is the 8th year for the initiative, and a portion of the proceeds from each shipment will go towards the Red Door Community (formerly Gilda's Club NYC).

The nonprofit's mission is to create a welcoming community of FREE cancer support to bring knowledge, hope, and empowerment to anyone and everyone impacted by cancer and their families. They are committed to expanding their program and broadening their reach to meet the growing needs of individuals living with cancer, in more places, and in more ways than ever before.

Mantis is the sixth studio album by progressive rock band Umphrey's McGee, originally released on January 20, 2009. Unlike previous studio releases, Mantis is almost completely composed of material that the band had not played live prior to the album release. Over their 2008 New Year's Eve run "Made To Measure" made its live debut and was played again at the album release show with the addition of "Cemetery Walk". Several tracks feature sections similar to previous live improvisations (known to the band and fans as "Jimmy Stewarts"). Some of the music had been in the works as early as 1994.