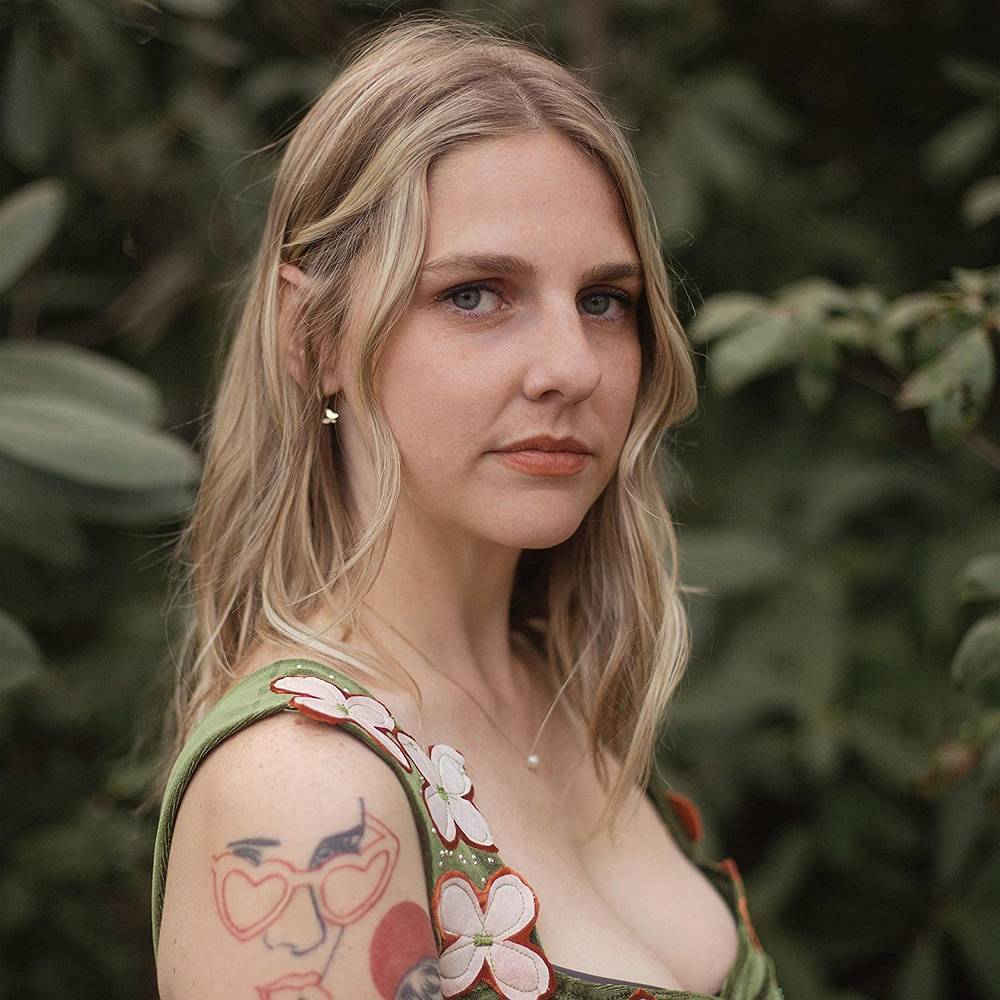 Dori Freeman’s inimitable signature sound is in peak form on her fourth studio album, Ten Thousand Roses. Raised among a family of musicians in the Blue Ridge Mountains and hailed by Rolling Stone as “one of the most authentic vocalists to emerge from the hills of southwestern Virginia in recent years,” she’s a bonafide Appalachian artist, while simultaneously shattering the archetype by empowering the characters in her songs with personal strength and homegrown wisdom. Through this process, she both defies and expands notions of what it means to be from the region.

“For this record Freeman says she leaned more into pop-inspired vocals than she ever has before. “I did some vocal layers and experimented with harmonies in a way I haven’t on previous records,” she says. The songs throughout the album tend to be shorter, and that was intentional. “I’m a big fan of the radio-ready tight three minute song,” she says. “I think there’s just something nice about a concise, but effective song. It’s like a couple sweet moments you can live in.” Ten Thousand Roses showcases an artist who knows exactly who she is and is ready to push past others’ assumptions about who she should be.”

Ten Thousand Roses was produced by Freeman’s husband, Nicholas Falk, who’s also an in-demand drummer who has toured extensively with artists such as Molly Tuttle and The Wood Brothers. Falk counts jazz and funk as his major influences, so quite fittingly his percussion punctuates the album. Freeman contributed guitar for the first time on her own recordings. The couple are joined by Victor Furtado bringing his skills as the youngest-ever recipient of the Steve Martin Prize for Excellence in Banjo, Eli Wildman (The Wildmans) contributing acoustic guitar and mandolin, the much sought-after keyboardist Sam Fribush on piano, keys, and organ, Berklee College of Music graduate Eric Robertson adds additional guitars and bass, as well as acclaimed multi-instrumentalist Aaron Lipp contributing banjo and bass.