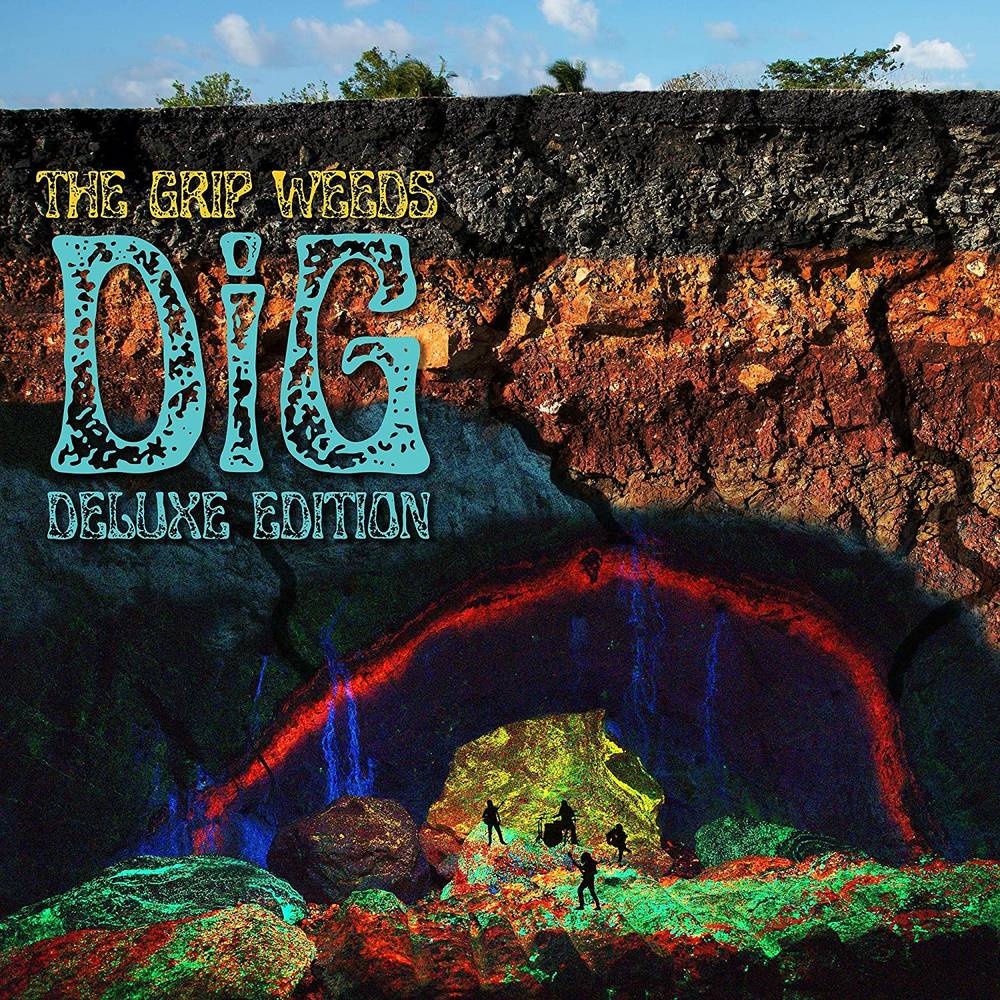 A deluxe two CD set containing all the songs on DIG plus a second CD of 11 more tracks including “Porpoise Song,” “I Had Too Much To Dream,” and “It’s Only Love” and a live “I Feel Free." Coming off of their critically acclaimed tracks on Jem Records Celebrates John Lennon and Brian Wilson, Highland Park, NJ's The Grip Weeds present DIG, an album of rock covers from the mid 60's With liner notes by reknown garage rock writer and DJ Lenny Kaye, the band tackle tracks as diverse as "Shape of Things To Come," "Lies," "Something In The Air, Air," and "Journey To The Center of The Mind." With heavy airplay on indie stations around the world and The Underground Garage, the band will be supporting the album with live dates and interviews.