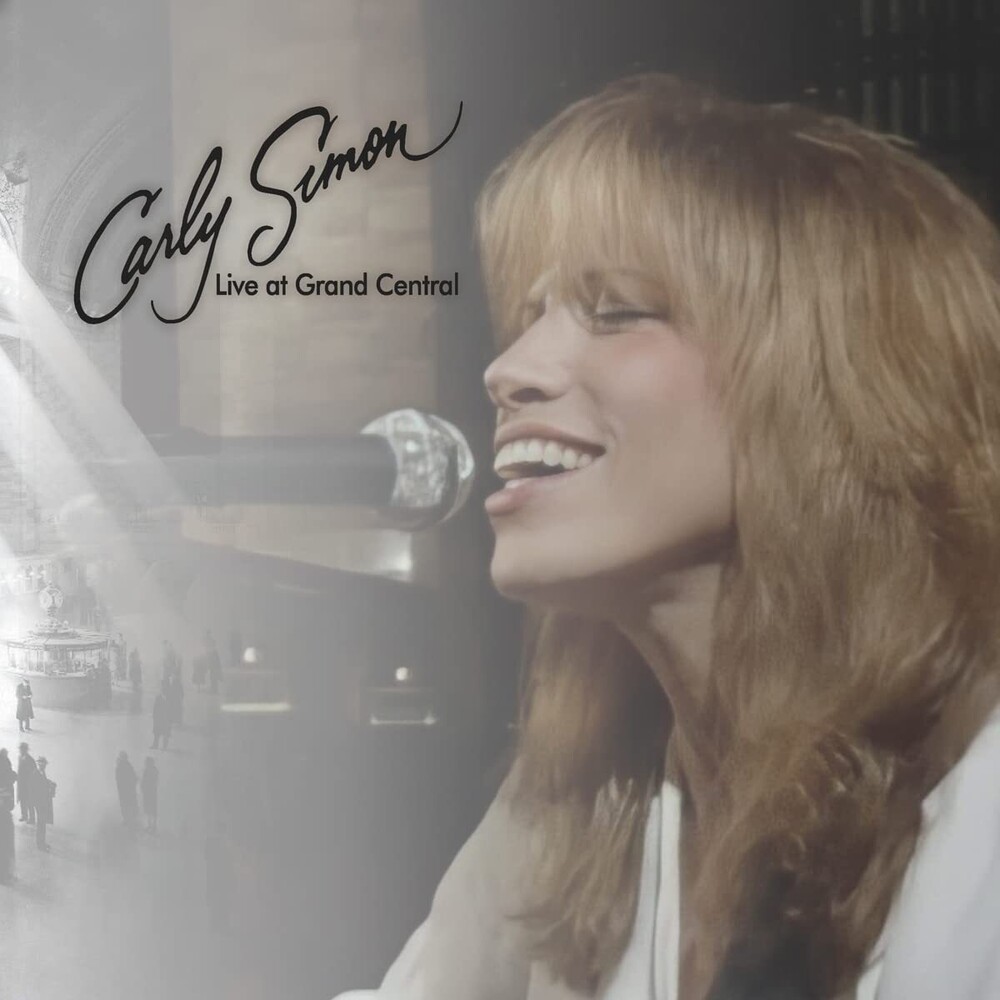 Live at Grand Central-The video has been digitized and converted to HD, re-edited and the audio has been re- mixed by multi-Grammy Award winning producer and engineer, Frank Filipetti and re- mastered. In April 1995, commuters walking through Grand Central were pleasantly surprised to stumble upon Simon and her band performing a full, unannounced concert in the middle of the main terminal. The concert-Simon's first in fourteen years-was filmed and aired on Lifetime for a television special which was released on VHS later that year VINYL LP