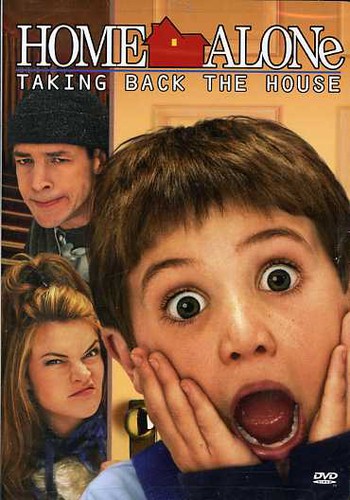 It's tough being nine. Tougher still is spending Christmas with dad (Jason Beghe) at his new girlfriend Natalie's (Joanna Going) mansion even though it's loaded with all the techno-gadgets any kid could hope for! But this Christmas, Kevin (Michael Weinberg) is really in hot water again, and so are Marv (French Stewart) and his sidekick (Missi Pyle), who are trying to rob Natalie's house!

With funnier and more high-tech, crime-stopping wizardry at his disposal than ever, Kevin just might finally put these crooks on ice forever - and keep his parents together while he's at it - in this uplifting, hilarious comedy the whole family is sure to love!