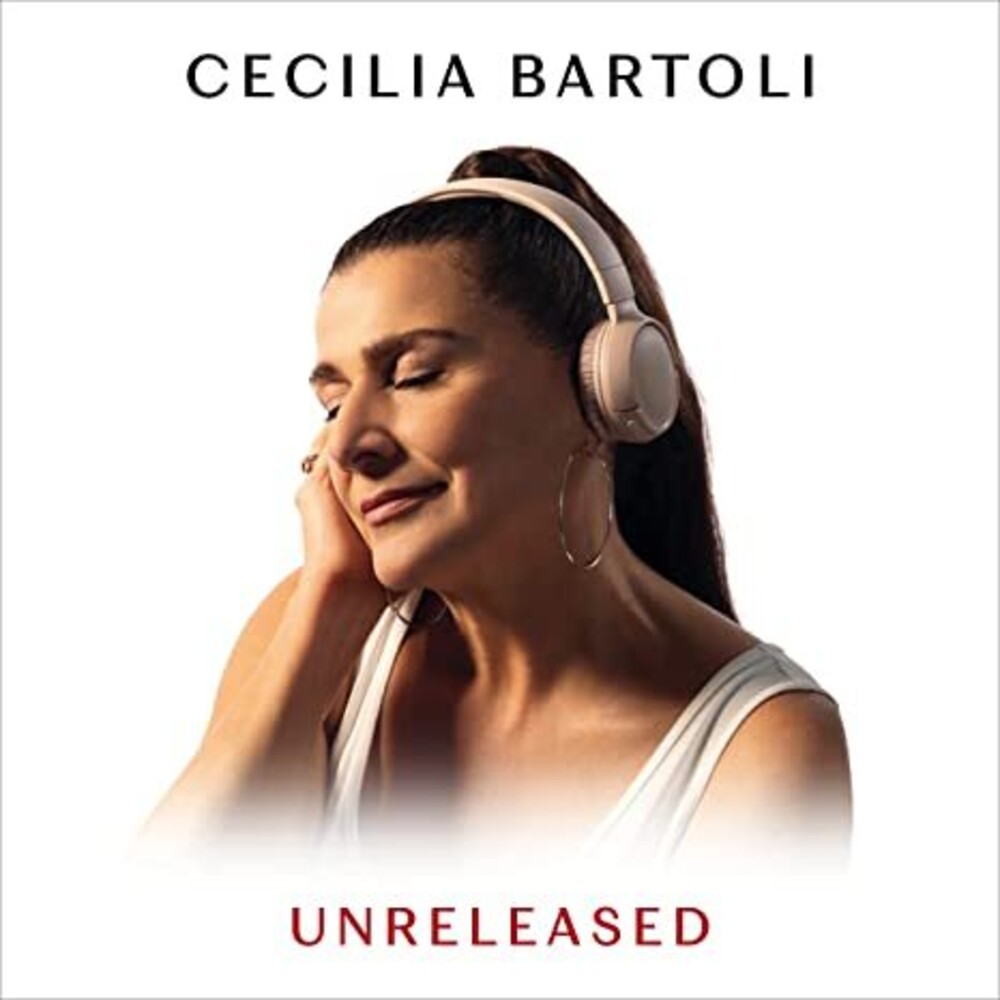 On Unreleased, Bartoli performs dramatic concert arias all written in a period of 23 years, by four composers whose influence on one another is clear, and whose compositions were shaped by the great sopranos they were written for.

Beethoven's Ah! Perfido, written for the celebrated singer Josepha Duschek during the composer's visit to Prague in 1796, may foreshadow some of the music for Beethoven's only ever operatic heroine: Fidelio's Leonore.

Duschek also gave the premier of Mozart's Bella mia fiamma and was the originally intended performer of Ah, lo previdi, later performed by Aloysia Weber. Other tracks on Unreleased feature Mozart arias originally written for other great singers of the 18th century such as the castrato Tommaso Consoli who first sung Mozart's L'amerò sarò costante (in the opera Il Pastore).

Bartoli continues her work to showcase underperformed rarities with Se mai senti. Written by the Czech composer Josef Myslivecek, the aria comes from his 1734 opera La Clemenza di Tito and was composed for Pietro Benedetti (who also premiered early Mozart operas). Myslivecek, starting life as a miller in Prague before travelling to Italy, became Europe's most successful and best paid opera composer by the time he befriended the young Mozart.

Bartoli has previously performed Haydn's Scena di Berenice in concert to great acclaim, with her performance at the 2001 Styriarte Festival described by Gramophone as "one of the best recorded concerts on DVD". This is Bartoli's first studio recording of Haydn's demanding aria first performed by Brigida Bant in London in 1791.