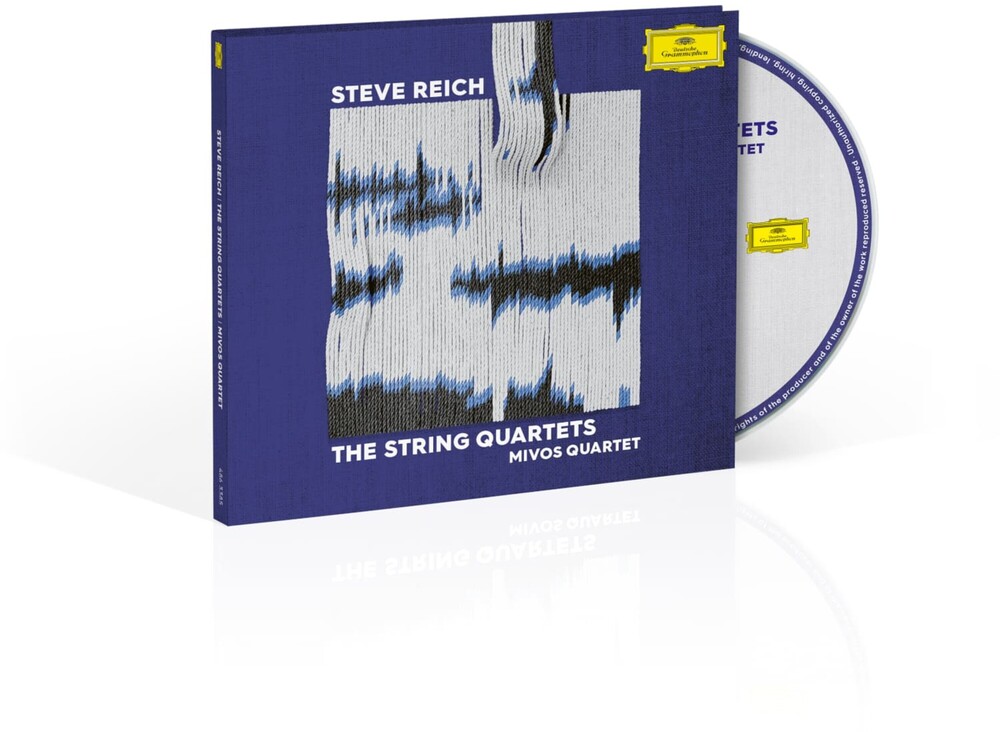 Mivos Quartet - Steve Reich: The String Quartets - Between 1988 and 2010, Steve Reich composed three string quartets - 'Different Trains', 'Triple Quartet' and 'WTC 9/11'. Deutsche Grammophon now presents this trilogy of works for the first time on one album, in definitive new recordings from the Mivos Quartet. Hailed by The Chicago Reader as "one of America's most daring and ferocious new-music ensembles", the Mivos players developed their interpretations of the three quartets - inspired by the music of speech, echoes of Bartók and the events of a day transformed by terror - in close collaboration with the composer. Reich himself supported the project from inception to completion, answering the group's questions about fine musical details, offering advice on matters of style and endorsing the finished album. 'Steve Reich: The String Quartets', featuring notes by veteran radio host and music writer John Schaefer, is set for release digitally, on CD and on vinyl (2 LPs) on 3 February 2023. A limited number of LPs including art prints signed by Steve Reich are also available here in the shop. Deutsche Grammophon