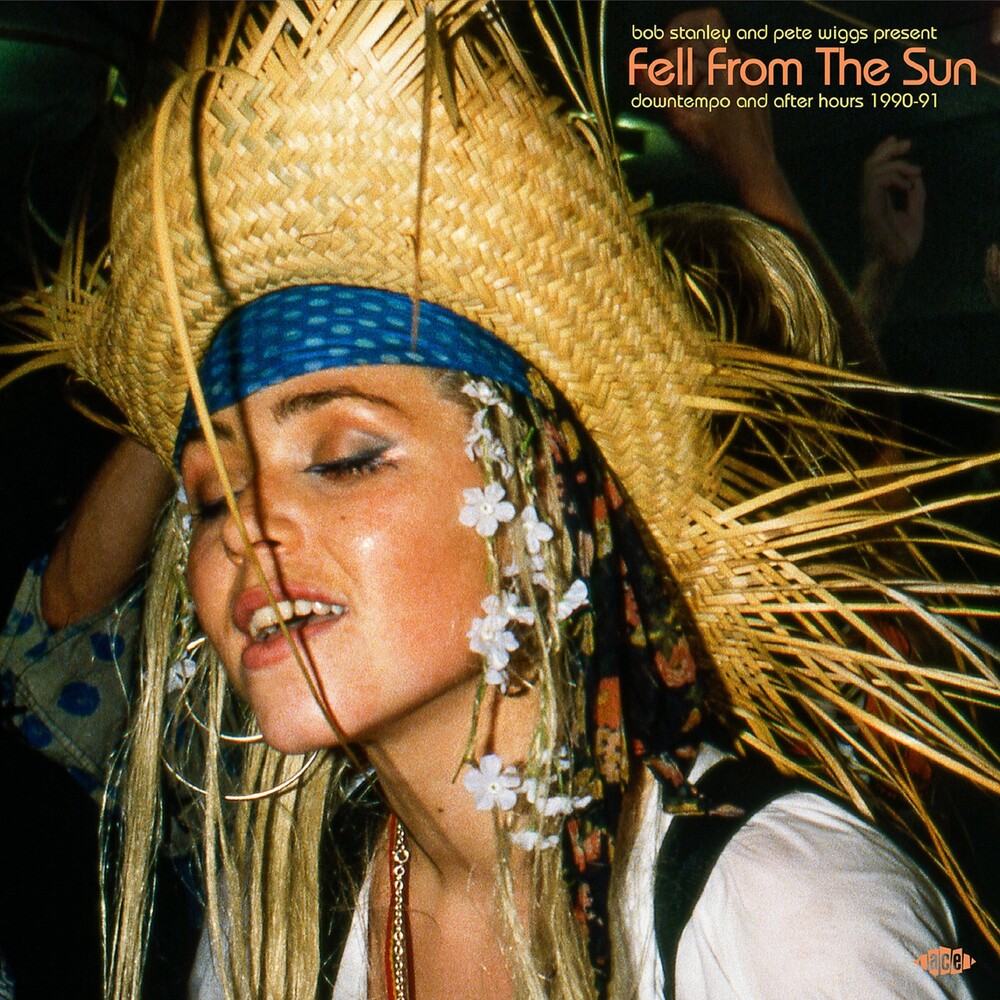 1989 had been a long hot summer, but 1990 felt longer and hotter. Since the house music explosion of 1987, Britain had had a whistle in it's mouth, and it needed a lie down. February 1990 brought two records that were made to accompany the sunrise and would shape the immediate future: The KLF's "Chill Out" was a continuous journey, a woozy, reverb-laden mix; and Andrew Weatherall's drastic remix of a Primal Scream album track - 'Loaded' - slowed down the pace on the dancefloor itself, right down to 98 beats per minute. Within weeks of 'Loaded' and "Chill Out" emerging, a whole wave of similarly chilled, floaty, mid-tempo records appeared. The charts were full of chugging Soul II Soul knock-offs, but further out were amazingly atmospheric records such as the Grid's 'Floatation', which married the new-age relaxation method du jour with Jane Birkin-like breathy sighs; BBG's 'Snappiness', which was all sad synth pads and Eric Satie piano; and the Aloof's 'Never Get Out Of The Boat', which re-imagined Apocalypse Now as if it had been shot in Uxbridge. This was a modernist sound, grabbing bits of the past, the feel of the immediate now, and creating something entirely new. There was a notable 90s-does-60s vibe, a neo-psychedelia that didn't involve guitars. For a moment, or at least for a summer, it felt like the perfect future had already arrived. "Fell From The Sun" encapsulates that moment.