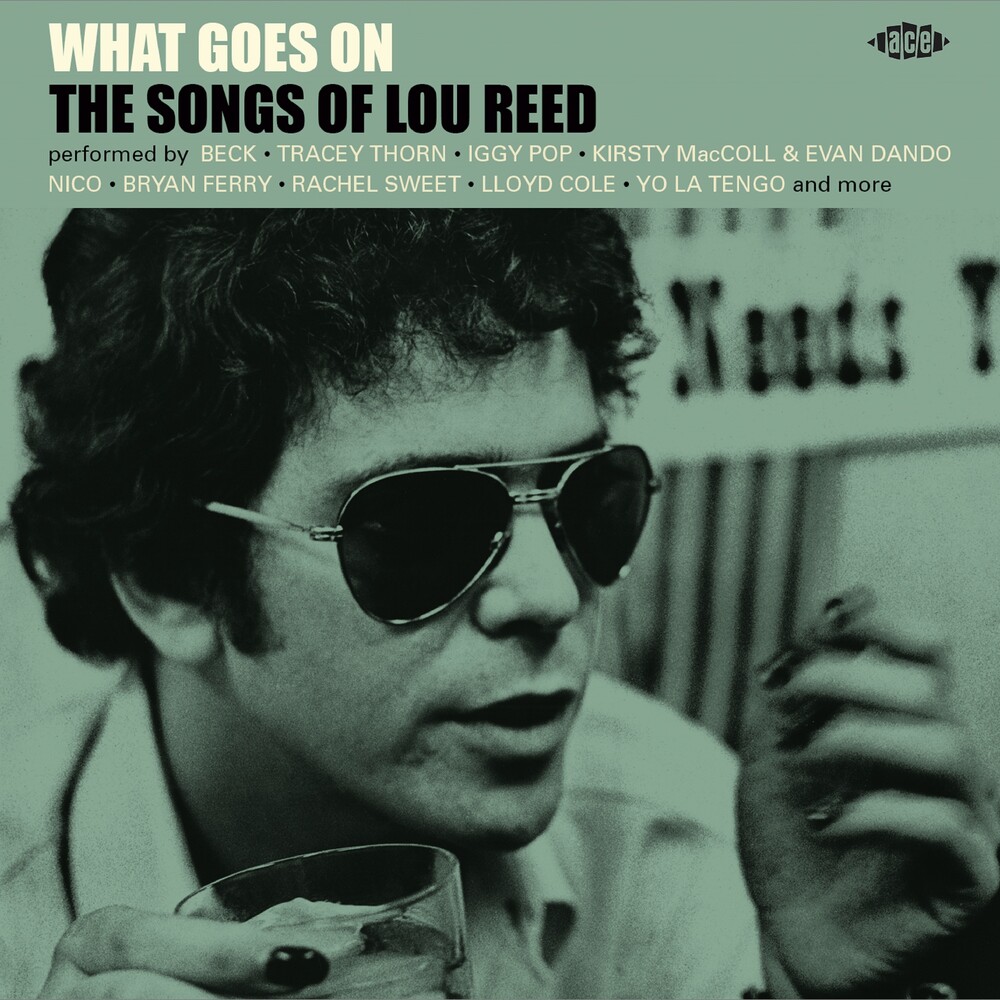 The latest in Ace Records' Songwriters series takes the listener from a version of 'Why Don't You Smile Now' from Lou Reed's pre-Velvet Underground days through selections from the band's albums to songs from 1972's solo "Transformer". Here's Kris Needs - author of a 7,000-word essay in the accompanying 24-page booklet - with some background on the collection's closing song: Lou quit the Velvet Underground after the final show of the band's nine-week residency at Max's Kansas City in August 1970, before their "Loaded" album was released, citing his snake-like manager and disgust over the editing and mix as he repaired to his parents' house in Freeport. Exhausted by touring, disillusioned at the band's lack of success, withdrawing from drugs and intending to devote himself to writing, he took a low-paid typing post at his father's accountancy firm and started contributing to small press publications. "I'm a poet," he declared after a successful reading at St Mark's Church Poetry Project, mixing song lyrics and new poems in front of an enthusiastic crowd including Allen Ginsberg and various Warhol associates. In 2018, the Lou Reed Archive published these poems in a book called Do Angels Need Haircuts?. Uncannily prescient for modern times, 'We Are The People' was set to music by Iggy Pop on his 2019 late-life masterpiece "Free", his rich, mahogany tones reciting lines including "We are the people without land. We are the people without tradition. We are the people who have known only lies and desperation. We are the people without a country, a voice or a mirror". The track is one of three beat-less spoken word tone poems that close this startlingly seductive set created with US trumpeter-composer Leron Thomas and guitarist-artist Sarah Lipstate (aka Noveller), it's impact continued on 'Do Not Go Gentle In To The Good' and 'The Dawn'. Speaking in a Sirius XM interview, Iggy remembered receiving Do Angels Need Haircuts? in the mail: "I opened up the book and it was the first poem on the first page. I thought about what he was saying, and I thought it was today in Trump's America. Lou was a hero to me. The guy was someone I looked up to and admired because of his skill as a songwriter and what he was able to put across as a lyricist - two separate things. It's absolutely relevant today. We are the people without land. The poem is a statement. Lou Reed's statement."