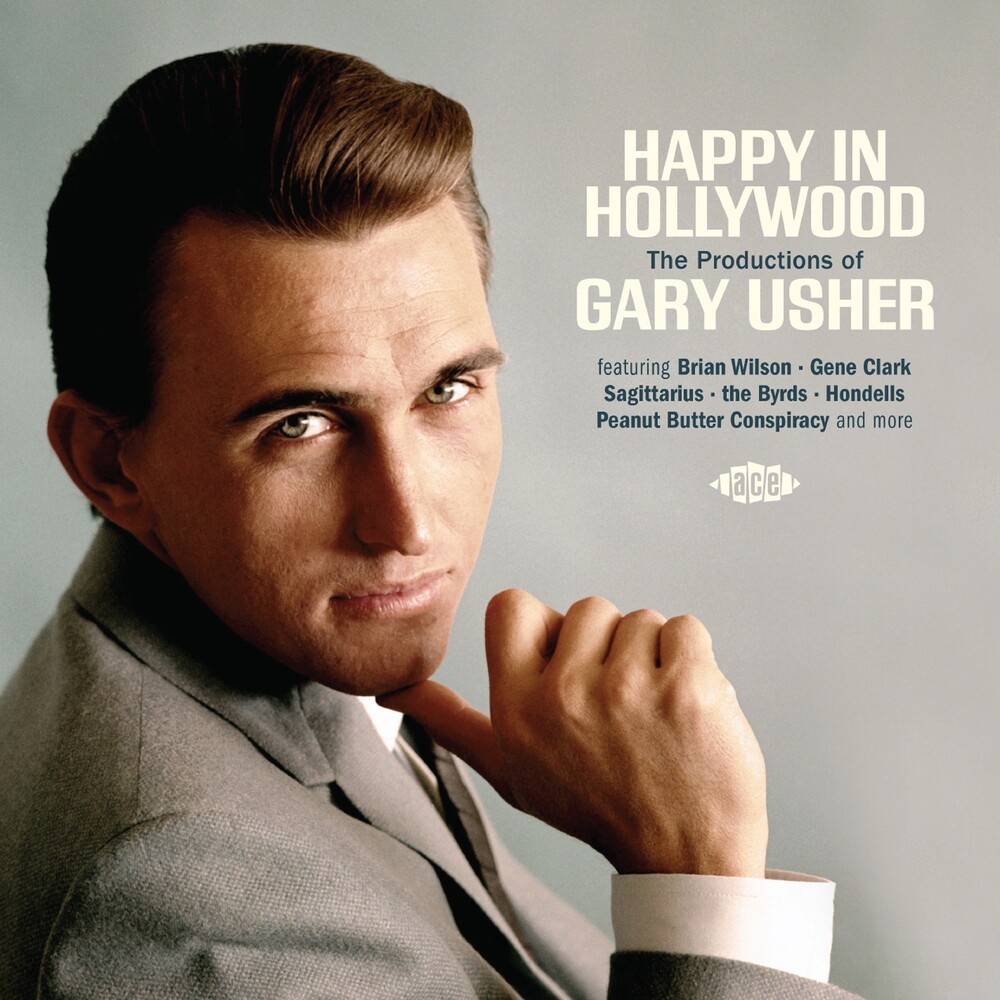 This month sees the great Gary Usher become the latest maestro to be honoured in our series of collections devoted to record producers. Usher grew up as an avid radio listener and record collector, and soon realised that he wanted to forge a career in music. After a handful of stabs as a recording artist, he settled into writing and arranging for various West Coast companies. Early in the 60s, as he was given more responsibility in recording studios, he built up a crack team of talented musical buddies who he used on many of his sessions. This culminated in the string of singles and albums that rode the surf, drag and hot rod craze. As well as producing, he wrote, arranged and sang on many of these releases. However, as this collection proves, there were a growing number of other strings to Usher's bow. Working as a staff producer for US Decca and later Columbia Records, his keen ear for new musical genres meant that he was always in the forefront of popular music, often venturing into the world of folk rock, sunshine pop, psychedelia and country rock. He worked with luminaries such as the Byrds, Gene Clark, Glen Campbell, Curt Boettcher and Brian Wilson, as well as releasing "phantom" group records cut by his regular behind-the-scenes colleagues. This compilation, the first to cover the real width and variety of Usher's career, takes us from the mid-60s through to the 80s and quite rightly places him alongside better-known West Coast record producers such as Lou Adler, Phil Spector, Brian Wilson and Jack Nitzsche.