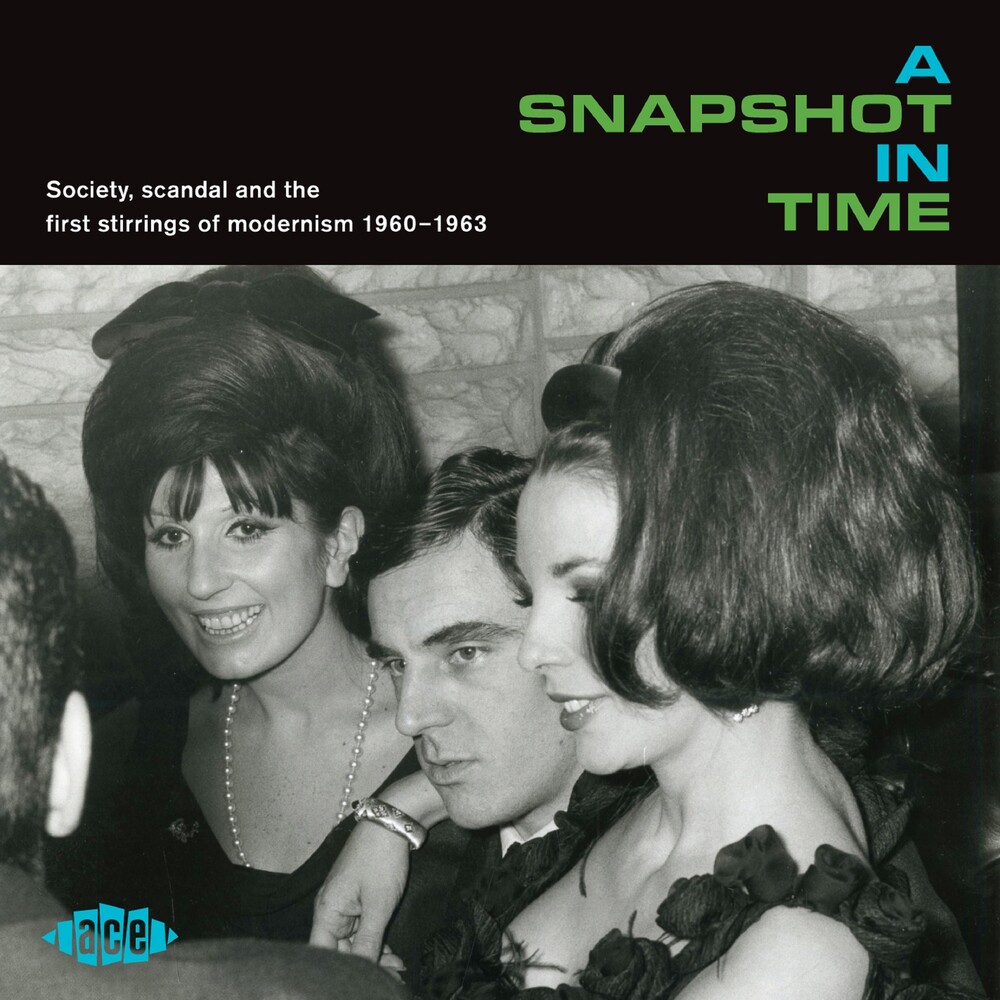 Back in September 1962, the only Beatles records in the shops saw them backing Tony Sheridan on a goosed-up version of 'My Bonnie'. Their debut single 'Love Me Do' would be released in October 1962 and the seismic change they brought to music worldwide would occur once the band achieved light speed in 1963. There was, however, before Beatlemania, a thriving music culture that dropped anchor in a number of ports. Proto pop charts might be dominated by the likes of Cliff and his Shadows, crooners and sweet-looking pop idols who brushed their teeth but R&B was gently finding it's way into record racks either through imports or a growing number of homegrown cover versions. The Motown sound was taking root in Detroit and already filtering into the UK on poor-selling 7" singles on London and Fontana. The twist might be considered an old dance but in political circles no one twisted in the wind harder than John Profumo, undone in 1961 for a triangular relationship where the other two parties were Christine Keeler and a Russian spy. Politicians and the establishment lived by the dictum of do what I say rather than what I do. Until they got caught with their pants down. This was a situation Patrick McGoohan in Danger Man always avoided, although after 1963 part of James Bond's appeal on the big screen was his ability to drop his pants and bed Russian spies. To say that before the Beatles, before the Stones, before the Who, before the blues explosion there was no good music being recorded in the UK is untrue. There were plenty of great records put out in 1960, 1961 and 1962. You simply had to find the gems. The problem with the Beatles, and the coverage of their music, was that it built a musical dam that formed a reservoir that covered previous audio hills that were submerged by time and history. Why care about Ottilie Patterson singing the blues when you had 'Please Please Me'? Why care about Chris Farlowe's 'Air Travel' when you had 'I Want To Hold Your Hand'? Whereas, 60 years later, Beatles music is endlessly recycled, much of the music recorded between 1960 and 1963 remains ignored and submerged under water. But, as you will discover on "A Snapshot in Time" there were some cracking gems such as the Blue Flames' R&B swagger of 'Orange Street', Lynne Cornell's 'Moanin' and Sounds Inc's 'Sounds Like Locomotion'. Better still, they sound fresh and invigorating, showing that the 60s swung earlier than everybody would have you believe.