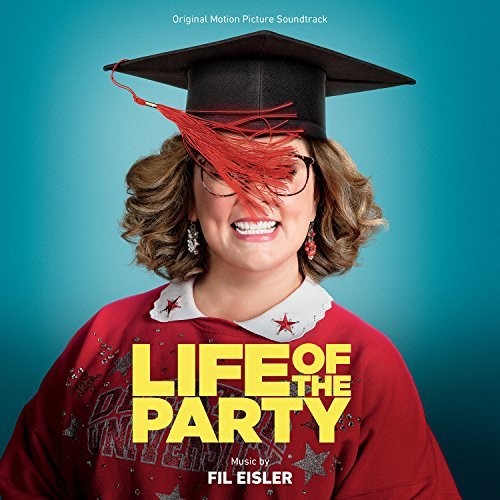 Life of the Party is a new film starring Melissa McCarthy. Featuring songs by Meghan Trainor, Blind Scuba Divers, Chick Norris, Cyndi Lauper, The Sugarhill Gang, Five Knives and an original score composed by Fil Eisler (Revenge, Empire), it is a music driven film. When her husband suddenly dumps her, dedicated housewife Deanna, (McCarthy), turns regret into re-set by going back to college - landing in the same class and school as her daughter, who's not entirely sold on the idea.