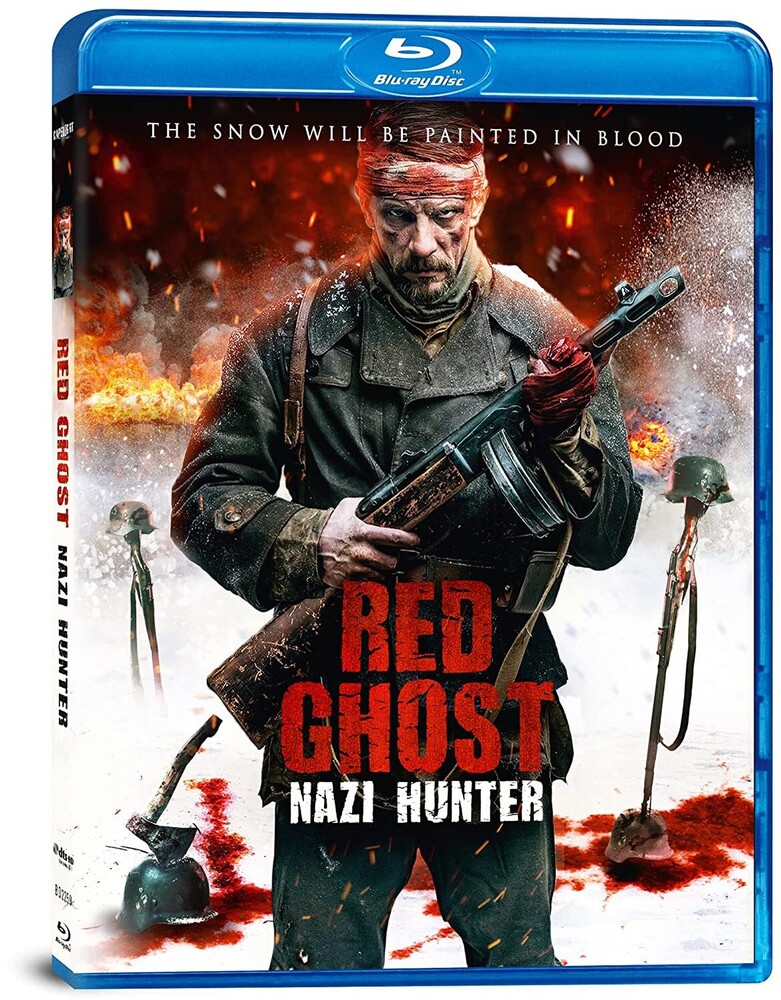 Vyazma, USSR. WWII, 1941. A mythical lone-wolf fighter, known as The Red Ghost, roams the Russian forests sniping enemies one by one. He's so destructive that a special unit, Wehrmacht, is ordered to search for and kill him. Simultaneously, a band of Soviet soldiers behind enemy lines trudge through the snow, hopeful to find safety, warmth and vodka. Instead, they find themselves trapped at a farm and surrounded by the Wehrmacht unit against whom they must fight to the death - but not without the help of The Red Ghost. Two language tracks available on the disc: English Dub (default track) and Russian with English subtitles