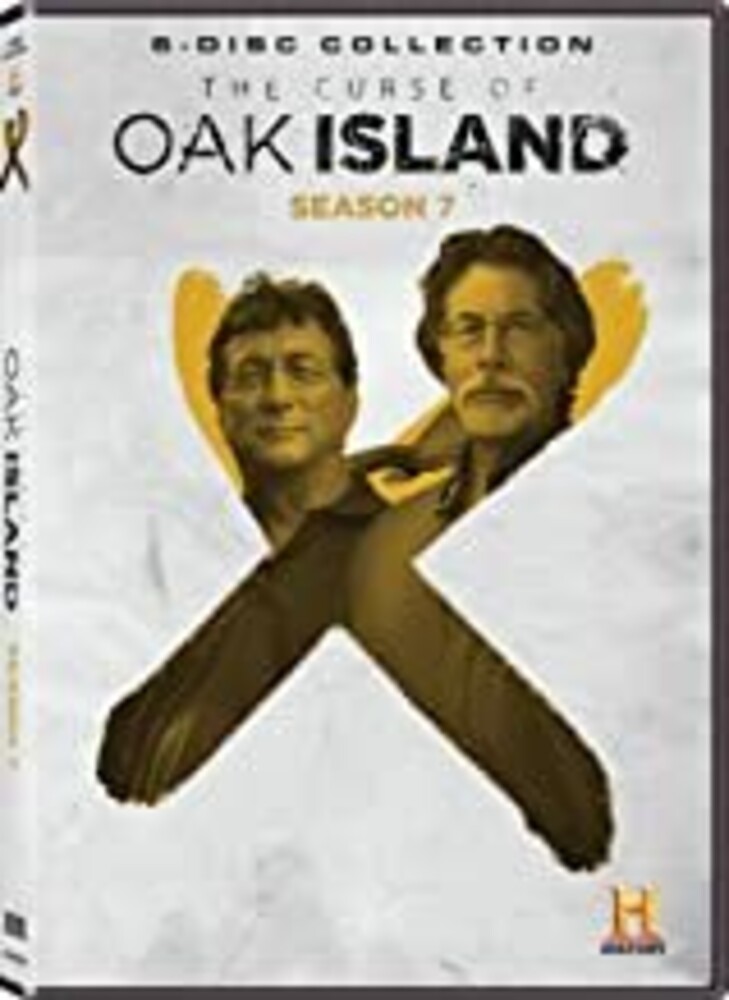 Rick, Marty and the Oak Island team are back for the biggest season yet bringing with them more determination, resources, and technology than ever in their quest to solve the 224-year-old treasure mystery. Last season's cliffhanger revealed a possible sunken ship in the triangle-shaped swamp, and now the team pulls out all the stops to find out what could be buried below. At Smith's Cove, the team conducts an even more expansive investigation than last year. In the Money Pit area, the explorers use cutting-edge technology and machinery for the biggest and most extensive digs that they have ever conducted in an effort to once and for all locate the fabled Chappell Vault. After over two centuries, the Oak Island mystery, now has the greatest chance ever of finally being solved.