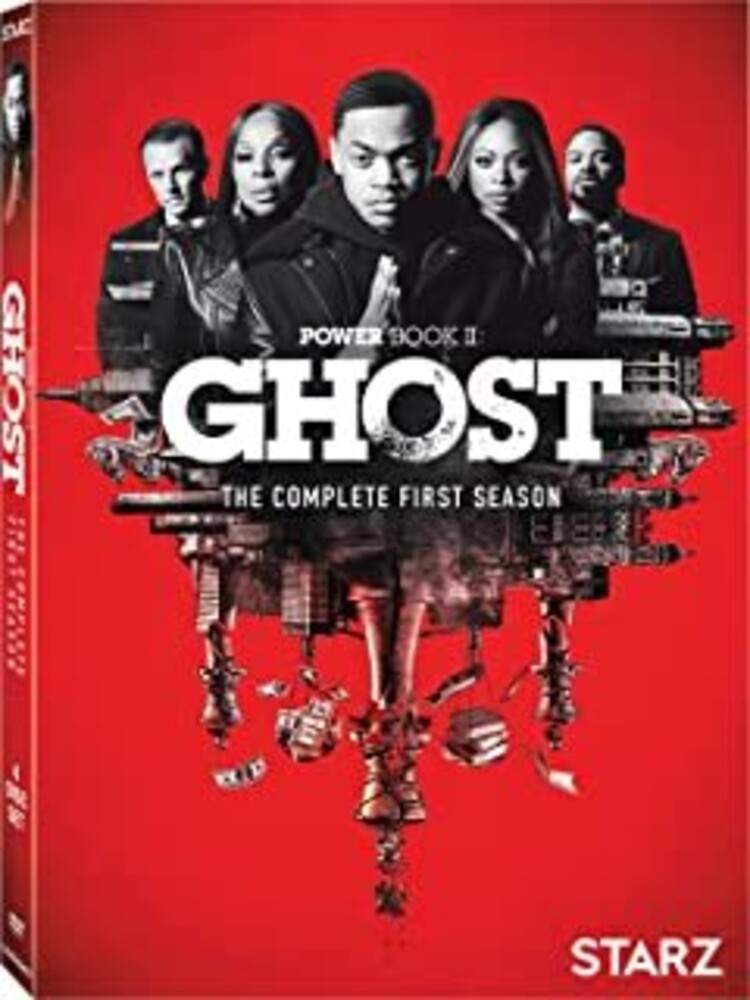 The first of several projected spin-offs from "Power" picks up soon after the original series' conclusion and puts James St. Patrick's conflicted son Tariq (Michael Rainey, Jr.) at center stage. As Tariq tries to move on with his life, with his mother Tasha (Naturi Naughton) facing the rap for his crime, the choice between a college career and his father's legacy of dealing may prove no choice at all. Mary J. Blige, Method Man, Melanie Liburd, Paige Hurd, Woody McClain, LaToya Tonodeo, Shane Johnson co-star.10 episodes on 3 discs. 10 1/2 hrs. Widescreen (Enhanced); Soundtrack: English.