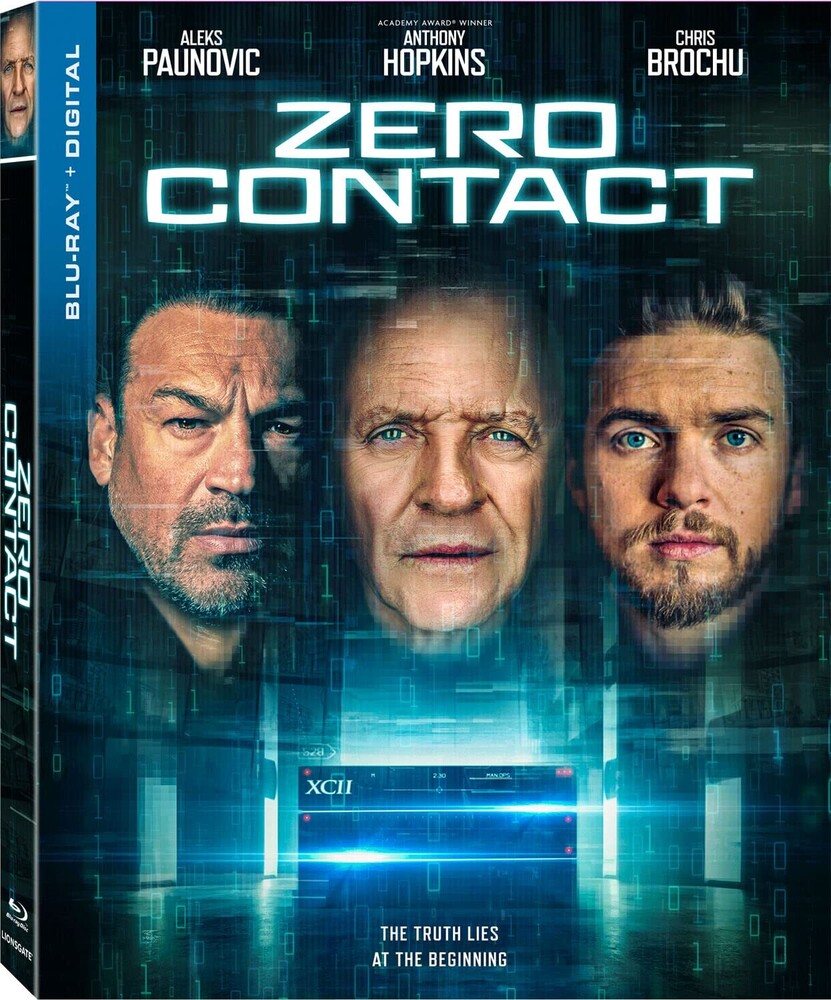 At his passing, eccentric tech titan Finley Hart (Anthony Hopkins) left behind a substantial and complicated legacy of progress. Nor, it seems, was he done-as a triggered AI reached out to his son Sam (Chris Brochu) and four other contacts across the planet, asking them to implement a final, existence-changing discovery. Unfortunately, it puts all five in peril from powerful forces who want the status quo where it is. Completely virtually-shot thriller co-stars Aleks Paunovic, Veronica Ferres, Lilly Krug, Tuva Novotny. 97 min. Widescreen; Soundtrack: English.