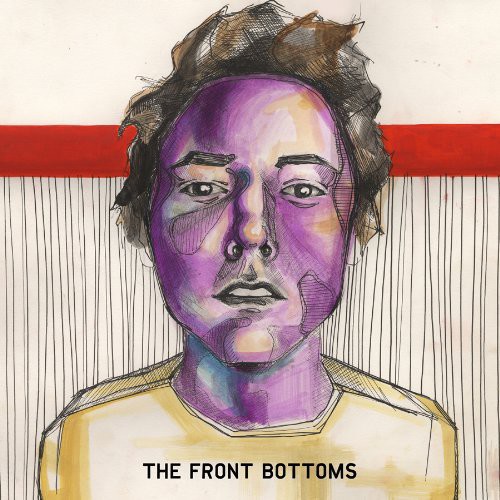 The Front Bottoms are an American indie band that originated in Woodcliff Lake, New Jersey. In August 2007, after Brian Sella (vocals, guitar, lyricist) finished his first year of college, he and childhood friend Mathew Uychich (drums) began playing together under the name The Front Bottoms. Soon after, Uychich's brother Brian Uychich (keyboard, vocals) began sitting in on their practices. Brian asked to join the band, playing an old keyboard he found in the Uychich family attic.