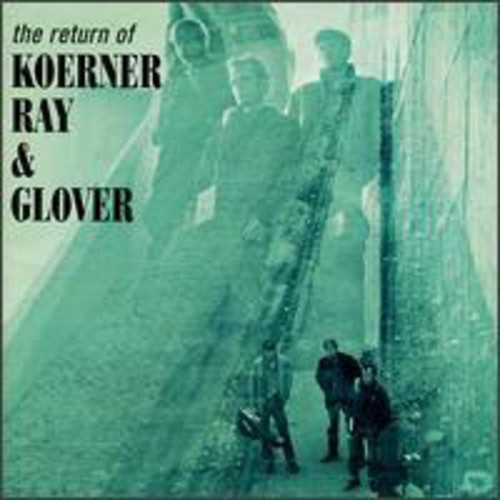 Ahhh, White boy blues folkies Koerner, Ray and Glover finally have a tasty reissue for all of you remember them. Considering a time when White blues singers was novelty and the folk revival of the 60s was the thing, these guys knew their stuff and could play it, sing it and dig it all at the same time. This re-release the Return of (originally released in 1966) i includes: three unreleased tracsk including an awesome Glover blues and along lost Koemer single with Al Kooper and Felix Papalardi that was only released in Europe.