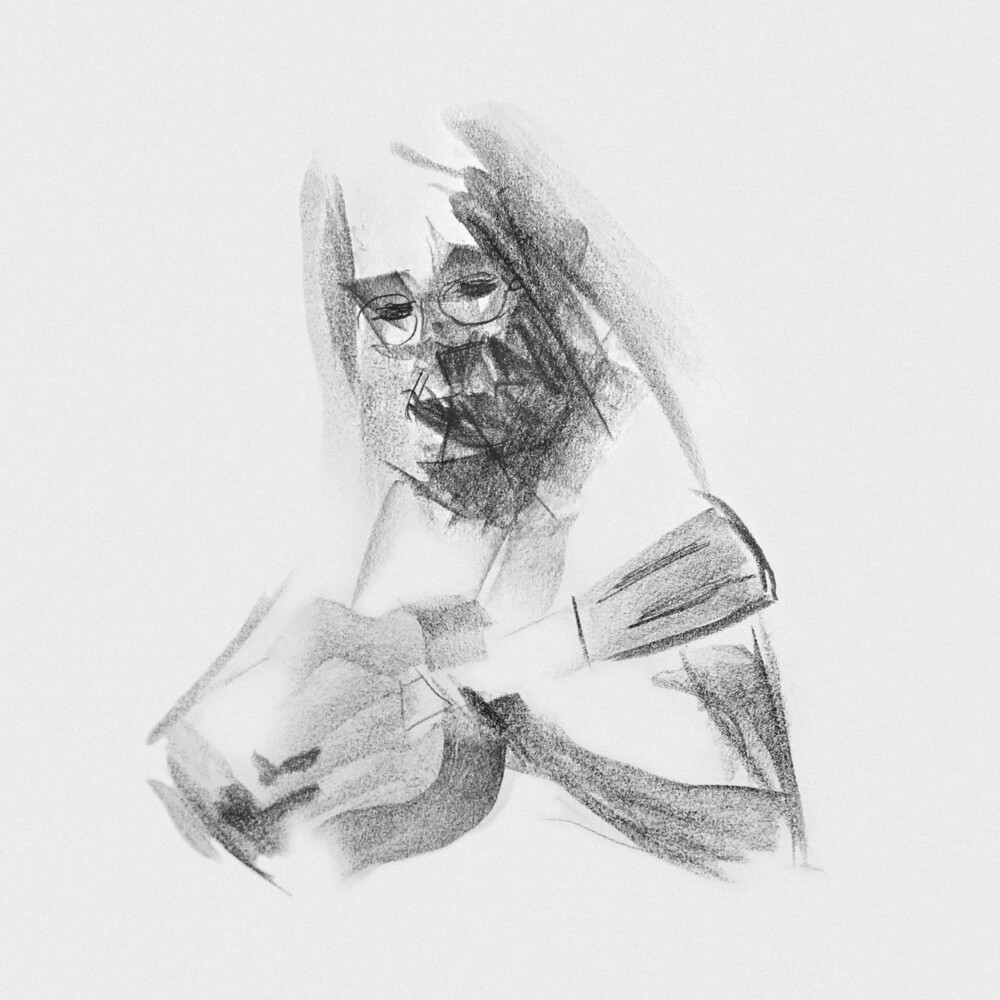 "Parr is a folk artist for the new American Dust Bowl, a resonator-ready troubadour armed with a well-worn satchel of troubled tales that cut to the heart of a nation mired in fear and in dire need of a roots-music revival." -Acoustic Guitar "Taking acoustic blues and folk to the darkest edges of town via driving arrangements which emphasize steam-driven tempos and a doom-slinging attitude over spit and Polish studio shine, Parr nonetheless manages to sound both breathtakingly immediate and authentically antiquated at the same time." -No Depression "Charlie Parr has made his career hollering, picking, and stomping his way through the Midwest and beyond, leaving a trail of fine records that feel just a shade away from the great rural folk and blues songs of Harry Smith's epic Anthology of American Folk Music." -AllMusic CHARLIE PARR is the eponymous new album by the Minnesota-based folk blues artist the same name. The album is a collection of new songs and new studio versions of classics/ audience favorites from throughout Parr's career. Recorded at Pachyderm Studio in Canon Falls, MN, CHARLIE PARR features Charlie's trademark resonator guitar and 12-string with co-producer Liz Draper on bass, longtime collaborator Mikkel Beckmen on percussion, Jeff Mitchell on electric guitar, accordion, organ, backing vocals, and Dave Hundrieser on harmonica. The album is an honest and raw recording of Parr reflecting on himself and his career up to this point. It's a musical reckoning that came after a freak accident less than a year ago that forced him to relearn how to play guitar, causing him to take stock of the songs he's written over his lifetime. It's a bit of the new, a bit of the old, and a bit of what's motivated and moved him. Most importantly, it's an audio tour of his life and career to date and a celebration of more songs and stories to come. CHARLIE PARR is a stunning folk record that will surely stand the test of time, just like the man himself.